Lea Brings Her Man to Sit Front Row at Versace With Jessica, Elizabeth, and Christina

Paris Fashion Week kicked off yesterday with the glamorous Versace show at the Ritz Hotel. Jessica Alba, Elizabeth Banks, Milla Jovovich and Mad Men's Christina Hendricks were on hand for the affair and all sat together in the front row before meeting up again to attend a special dinner with Donatella Versace. Lea Michele also made an appearance with her boyfriend, Cory Monteith. The Glee costars are enjoying their Summer break from filming, though they'll return to shooting their small-screen hit later this month. Lea's been taking advantage of her downtime with fun travels including a recent trip to Las Vegas and stops in Amsterdam and London, where she met up with pals Darren Criss and Matthew Morrison. Milla had her own celebrity run-in during her flight to France and tweeted, "Had the pleasure of sitting next to Jennifer Lawrence on the plane and chatting. She's so sweet and gorgeous!"

Celebrity Style
If There Were a "Best Dressed on TikTok" Award, Jessica Alba Would Definitely Win It
by Victoria Messina 15/6 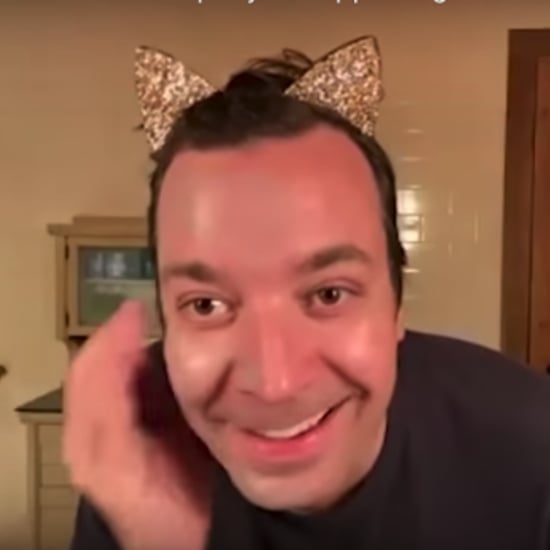 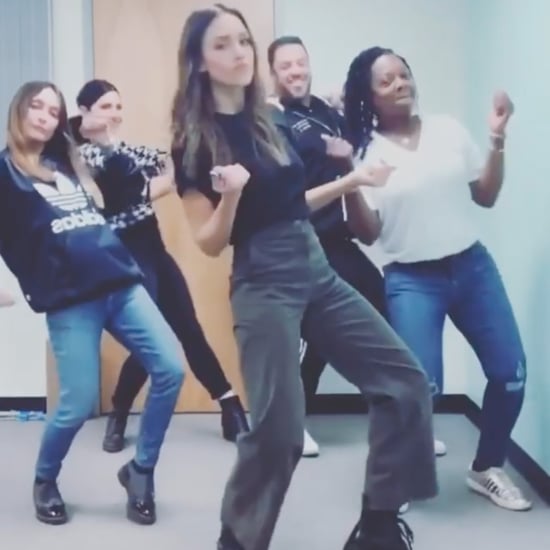