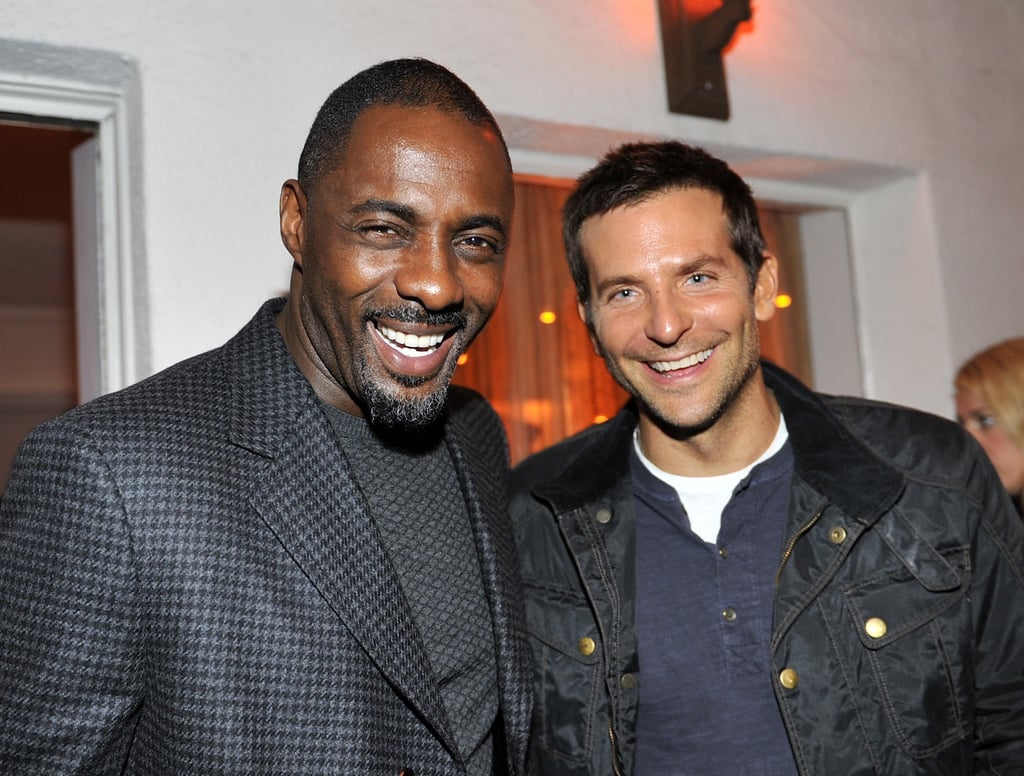 The Golden Globes preparties have officially begun! On Thursday night, nearly every A-lister in LA gathered at the Chateau Marmont in West Hollywood for W Magazine's celebration of its Best Performances issue. Bradley Cooper got a chance to chat with Idris Elba and mingle with his American Hustle director, David O. Russell. Bradley's costar Amy Adams was also at the event, where she chatted with W editors and 12 Years a Slave's breakout star, Lupita Nyong'o, who proved to be the woman of the hour as she divided her time between several A-list guests, including Amy and Kate Hudson. Movie stars weren't the only focus of the night, though, as House of Cards star Robin Wright happily posed for snaps with her daughter, Dylan Penn, who has been popping up in the news after she was recently linked to Robert Pattinson. Meanwhile, Modern Family beauties Sarah Hyland and Sofia Vergara chatted during the night, with the latter showing off her new, lighter hair color. That's only a taste of the famous faces who were at this star-studded party, so keep scrolling to see more of who was there. And don't forget to look back at the best moments from the Golden Globes before the award show airs on Sunday.