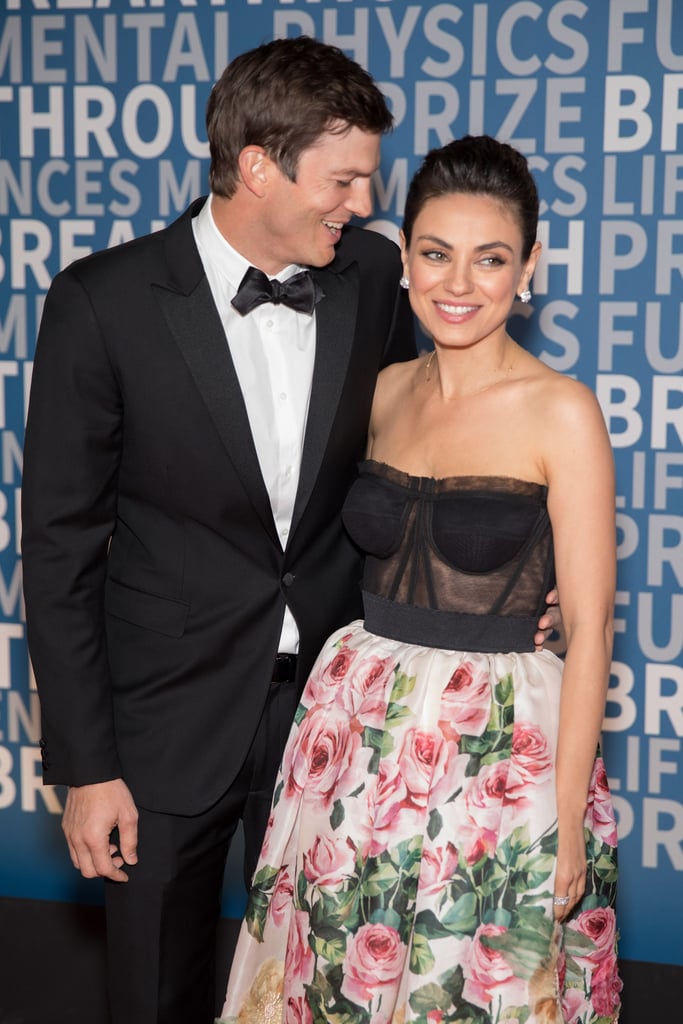 26 Celebrity Couples Who Got Married on Holidays

Holiday weddings aren't super common, but they certainly aren't that out of the box either. Plenty of celebrity couples have taken an already special day and have turned it into their anniversary. Some people feel that getting married on a holiday is rude to the guests, but these couples didn't seem to care! From short marriages like Kaley and Cuoco and Ryan Sweeting, to lovebirds who have stood the test of time like Bill and Melinda Gates, there are more celebrities who have walked down the aisle on a holiday than you think!