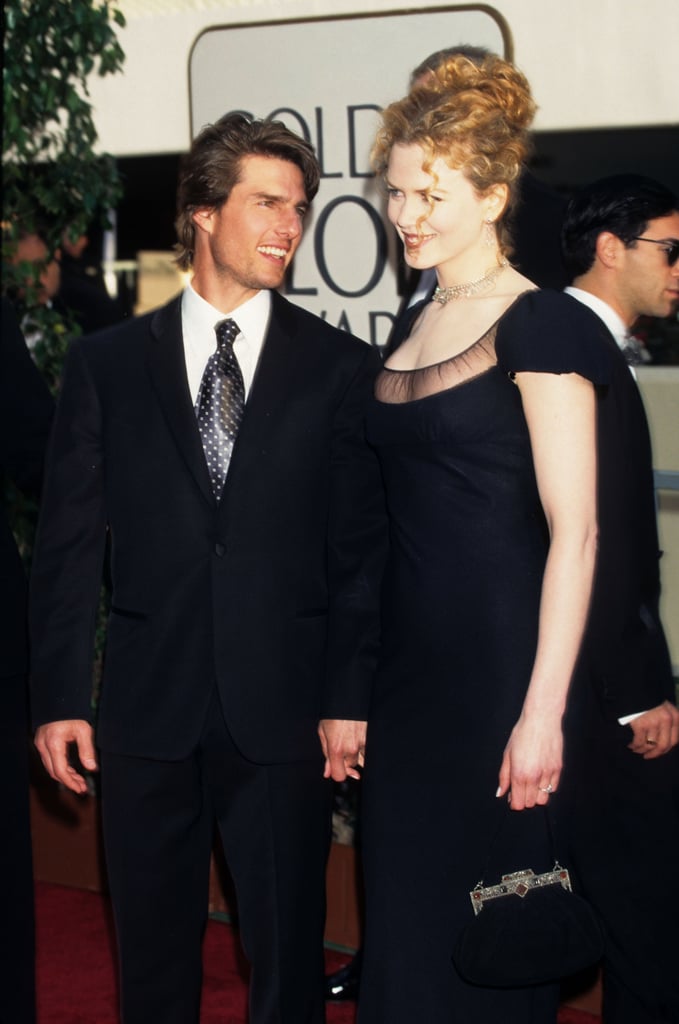 Last year's Golden Globe Awards practically had a veritable parade of celebrity couples make their way down the red carpet, but they still didn't hold a candle to the award show's broadcast two decades earlier. At the 1997 Golden Globes, Halle Berry and Shemar Moore were a thing, Nicole Kidman and Tom Cruise were still together, and George Clooney was . . . on crutches? In honour of the 2017 show on Jan. 8, we're taking a look back at which celebrity couples owned the show 20 years ago.