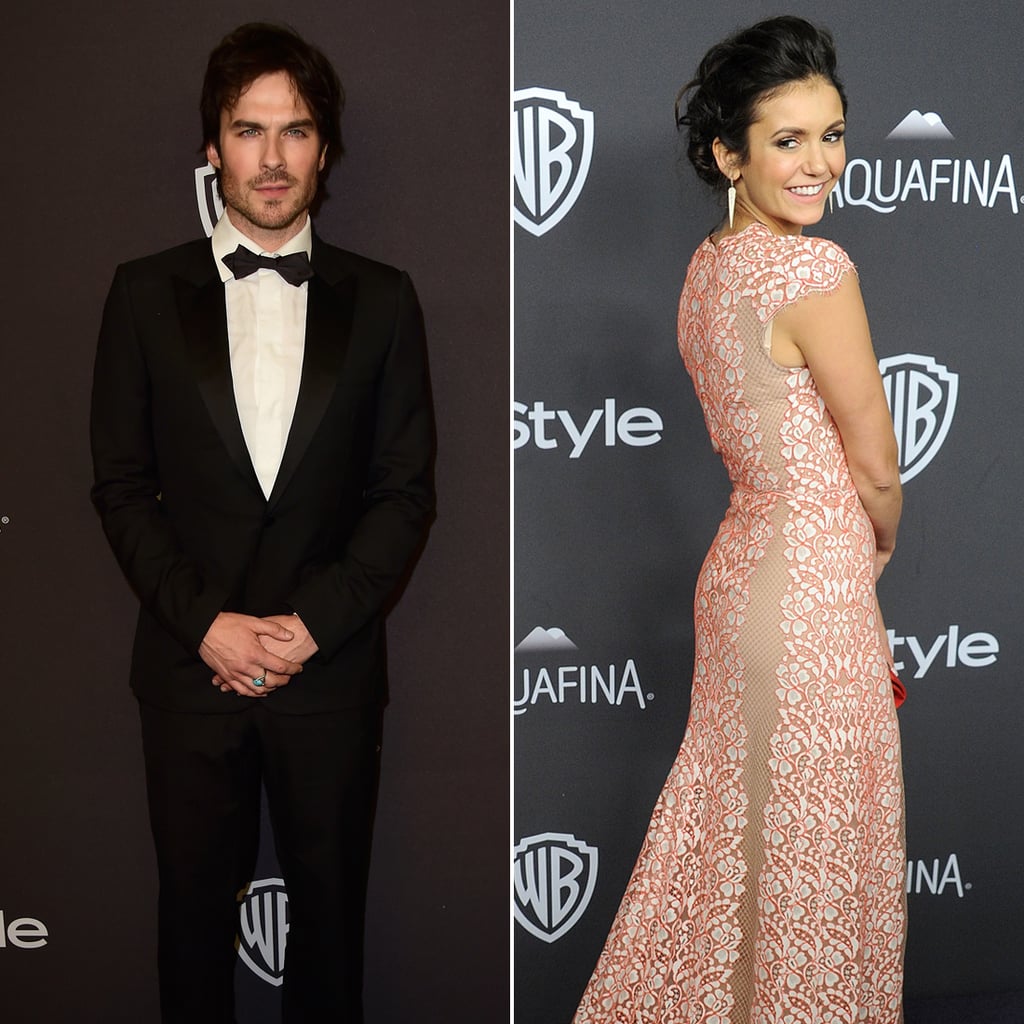 With the slew of celebrity breakups that happened last year and the handful of high-profile events happening this award season, we're bound to see some awkward run-ins between former couples. At Sunday night's Golden Globes, we were treated to the idea of Ryan Gosling and Rachel McAdams meeting up, as well as Nina Dobrev and Ian Somerhalder's potential catch-up conversation during an afterparty. And while rumours of a hookup between Orlando Bloom and Katy Perry circulated at one bash, we also got a glimpse of exes Jennifer Lawrence and Nicholas Hoult chatting it up during one of the show's commercial breaks. Keep reading to see the former flames who probably weren't able to avoid each other. 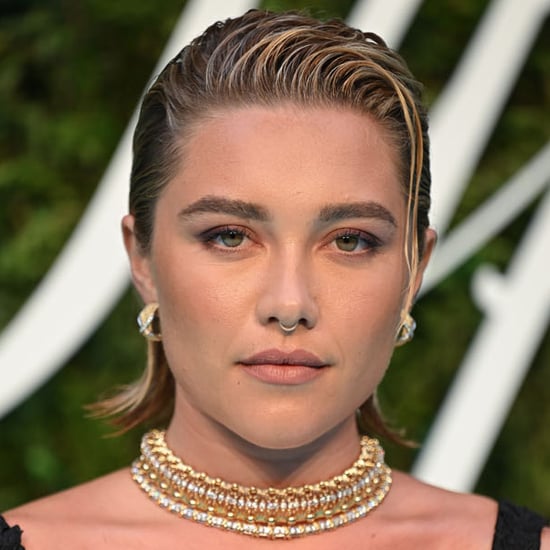 Florence Pugh
Florence Pugh Confirms Split From Zach Braff: I "Get a Lumpy Throat When I Talk About It"
by Lindsay Kimble 20 hours ago