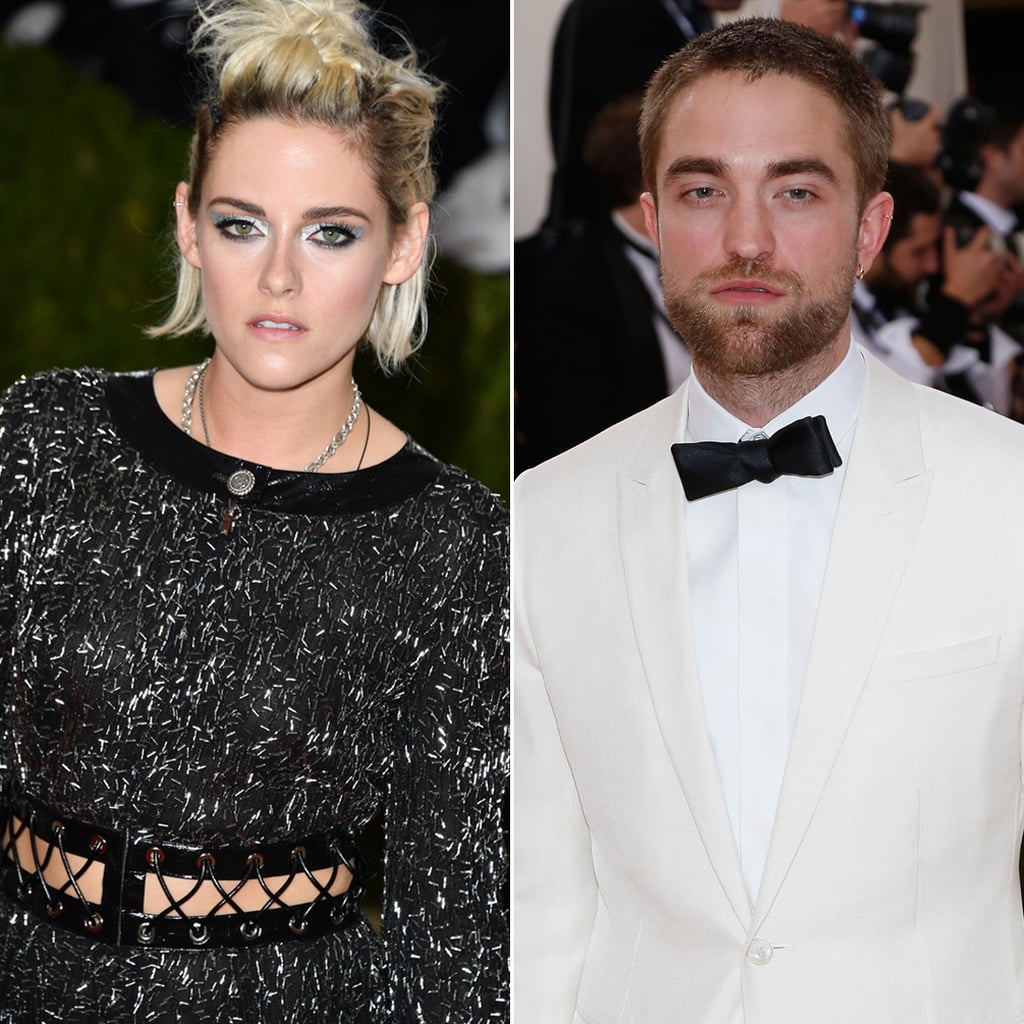 Monday night's Met Gala brought together some of the biggest stars from the worlds of film, fashion, music, and art — and it just so happens that some of those stars used to date each other. Much like during this year's award season ceremonies, former celebrity couples had to figure out ways to dodge each other on the red carpet, inside the gala, and at all the afterparties.

Orlando Bloom may have shown up with current girlfriend Katy Perry (and their matching Tamagotchis), but the actor was also in the same room as his ex-wife, Miranda Kerr, and former girlfriend Kate Bosworth. Ciara likely went out of her way to avoid her ex, rapper Future, while things could have got really hairy for Kristen Stewart, who managed to pop up around the same time as Robert Pattinson and his fiancée, FKA Twigs. Oh, and Liberty Ross — the ex-wife of that director Kristen hooked up with — was on the red carpet too. Yikes. Keep reading to see all the former couples who (hopefully) avoided awkward run-ins, then LOL at the funniest internet memes from the night.