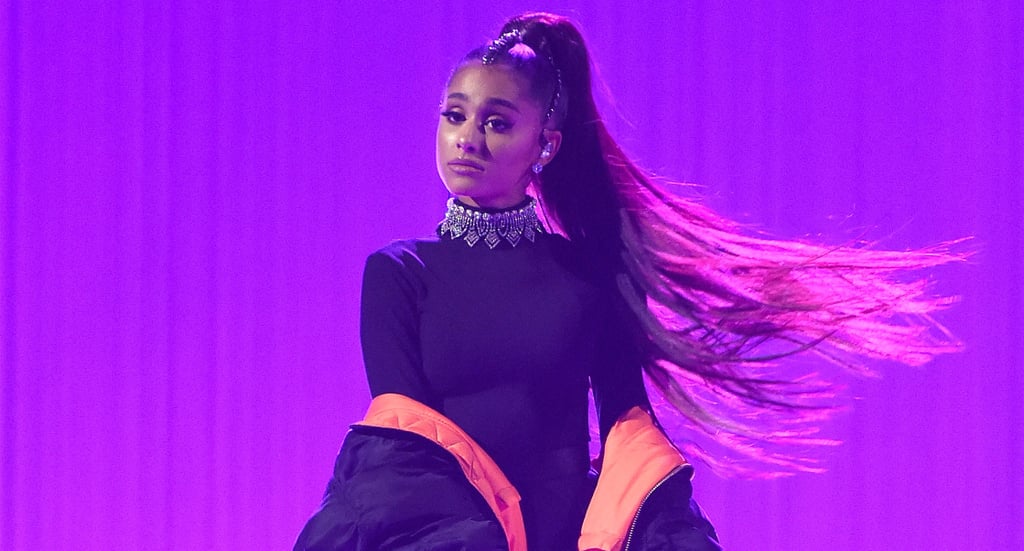 Ariana Grande fans were evacuated from the singer's Manchester show on Monday night after an apparent terror attack. Police now say at least 19 are dead and at least 50 have been injured, and Ariana is confirmed to be unharmed. "Ariana is okay. We are further investigating what happened," her rep told E! News in a statement. Since the news broke, celebrities have been flooding social media with heartfelt messages. Musicians like Taylor Swift, Cher, Katy Perry, John Legend, and Harry Styles all tweeted out their condolences, while Dwayne Johnson, Ellen DeGeneres, and Reese Witherspoon also reacted to the tragic news. Our thoughts are with the victims and their families. 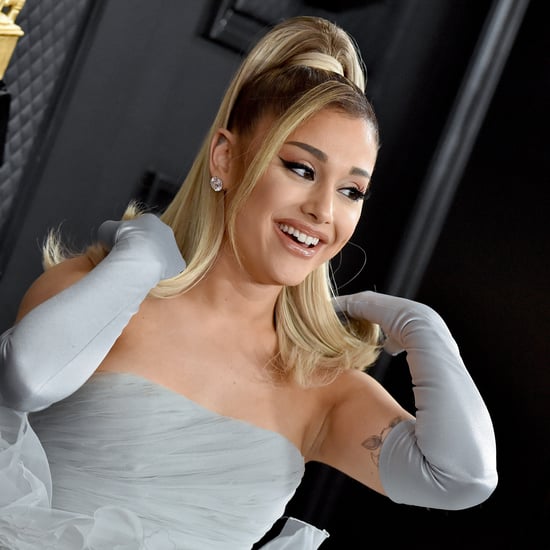