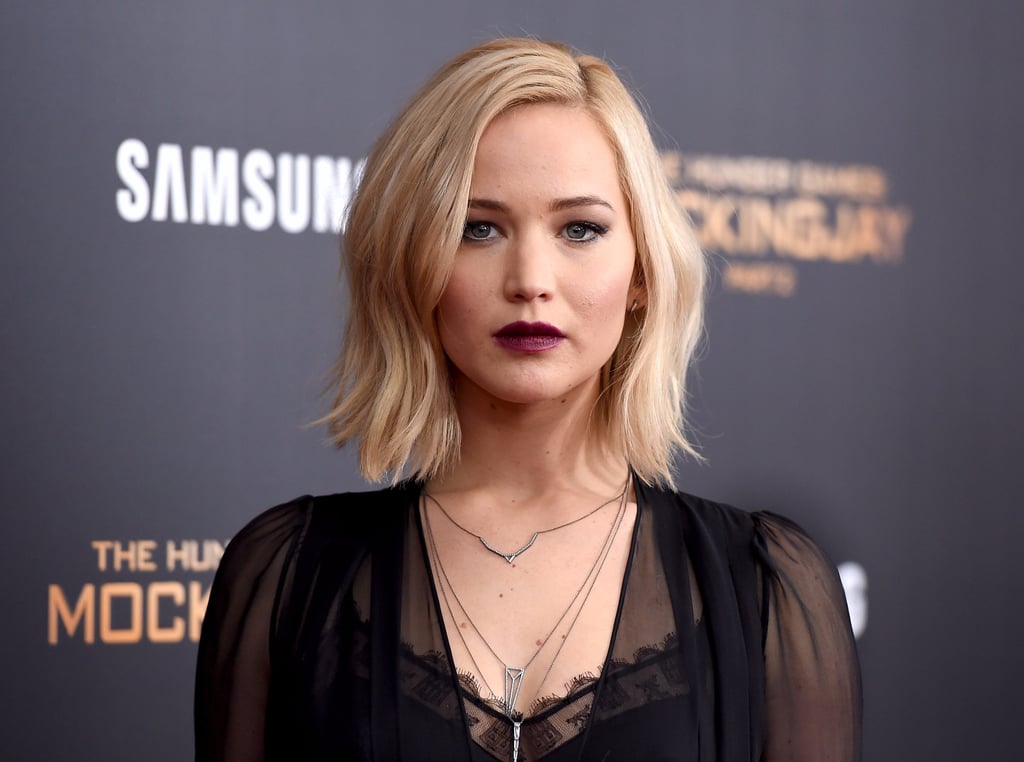 Celebrities are speaking out against Harvey Weinstein following his multiple sexual-assault allegations. Ever since the film producer was terminated as cochairman of The Weinstein Company, stars like Meryl Streep and Jennifer Lawrence have been reacting to his "inexcusable" behaviour while also championing the women who have decided to speak up. See how Hollywood is reacting to the disturbing allegations below. Sexual Assault
R. Kelly Found Guilty on All Counts in Racketeering and Sex-Trafficking Trial
by Njera Perkins 10 hours ago

Celebrity Interviews
Harry Shum Jr. Is Just Excited as We Are About Crazy Rich Asians 2: "The Love Is There"
by Kelsie Gibson 22 hours ago