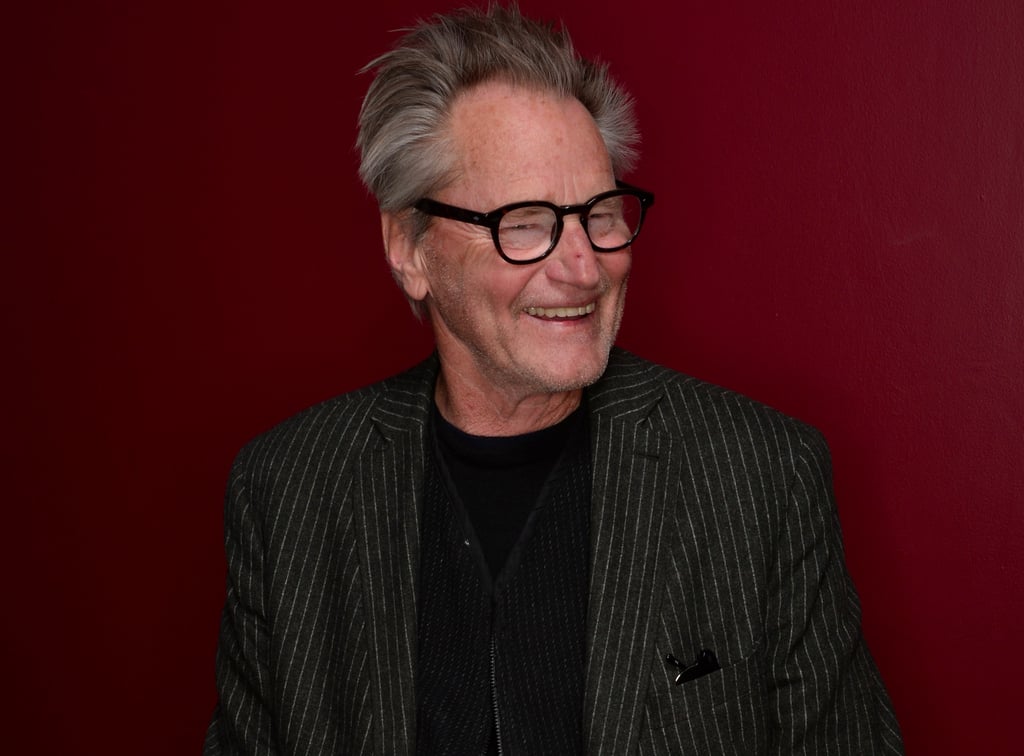 Sam Shepard passed away this week after complications from ALS, and Hollywood is mourning the death of the legendary actor and playwright. Fellow playwright Beau Willimon was among the first to pay tribute to him, posting a photo of Sam on Twitter and writing, "Sam Shepard is one of the greats. These eyes saw so much, and he wrote of what he saw with fearless, timeless honesty. RIP maestro." Since then, several other stars have taken to social media to share their favourite memories with the actor and tweet their condolences.

Sam is best known for his portrayal of pilot Chuck Yeager in 1983's The Right Stuff and was also known for his roles in films like The Notebook and Black Hawk Down. He is survived by his three children: Jesse, 47, from his marriage to O-Lan Jones, as well as Hannah, 31, and Samuel, 30, from his longtime relationship with Jessica Lange (the two separated in 2009).