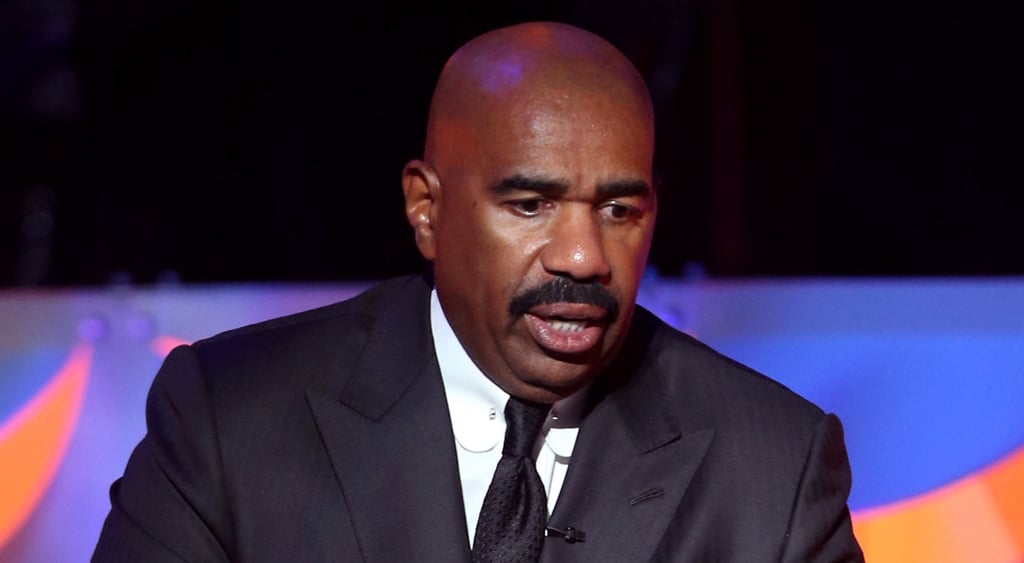 Celebrities React to the Steve Harvey Miss Universe Gaffe of 2015

Steve Harvey mistakenly crowned the wrong Miss Universe on Sunday night, and almost immediately, the Internet ignited with funny but tragic jokes, memes, and more. To his credit, Steve issued an apology after the mishap, which was a hard but brave decision to make. Among all the ruthless commentary on the Internet, it's worth noting that a lot of celebrities spoke out with support and condolences for the Family Feud host. Others, of course, couldn't resist making a joke. Keep reading to see who weighed in and what they said.