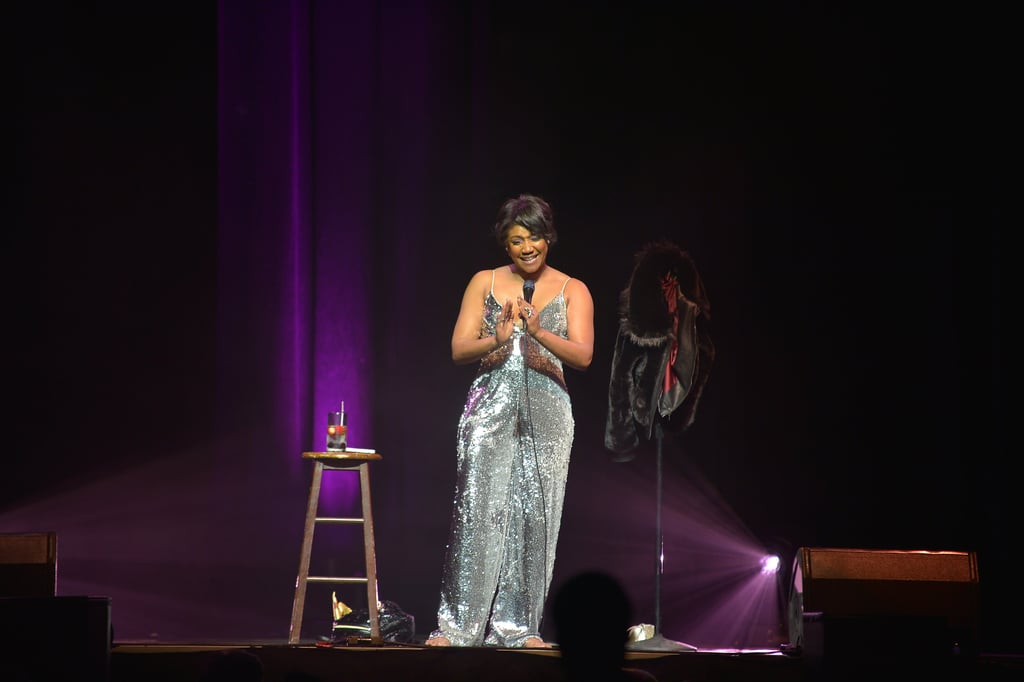 Tiffany Haddish might have had a rough stand-up show on New Year's Eve, but her fellow Hollywood friends are now coming to her defence. On Dec. 31, Tiffany headlined a show in Miami, but things didn't exactly go as well for the comedienne as she had hoped. She forgot a few of her jokes, other quips weren't landing, and some people even got up and left. The following day, Tiffany — who will star in a Netflix comedy special this year — addressed her unsuccessful set on Twitter, writing, "Yes this happened. I wish it was better Miami. I prayed on it and I have a strong feeling this will never happened [sic] again."

Many famous comedians and stars have used Twitter to share their support for Tiffany and remind people that, well, things happen sometimes. "This will be a blip on what I promise will be a brilliant career. KEEP GOING," Patton Oswalt wrote. Damon Wayans also chimed in with a reassuring message, adding, "Having a bad set is part of being a comic. You're dope."

Read even more of the encourageing tweets celebs shared in support of Tiffany ahead!

Award Season
Tiffany Haddish Gushes Over Her Buzzcut at the PCAs, and We Can Hardly Blame Her
by Victoria Messina 16/11/20 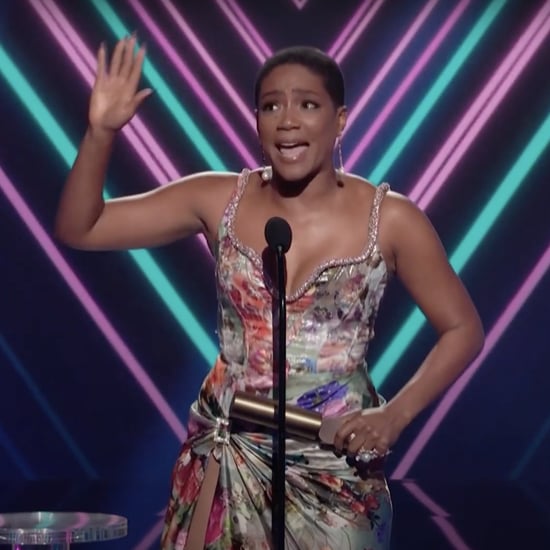