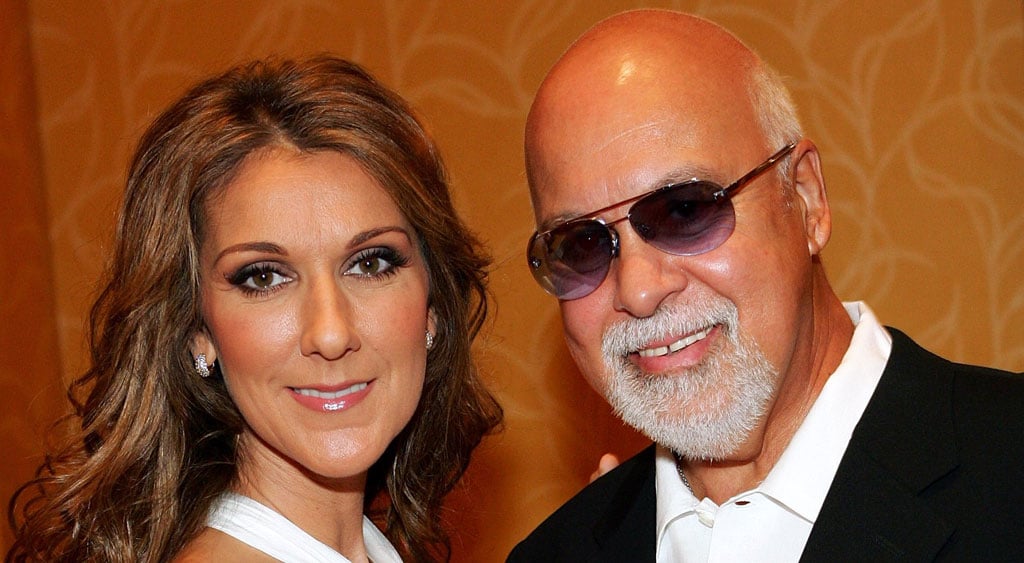 Celine Dion lost her husband of 22 years, René Angélil, to throat cancer in January, and in a recent interview with People, the Grammy Award-winning singer is opening up about her loss. "You know what, I'm 48 years old and I lost the love of my life. I miss him a lot from when he was great but not when he was suffering," she told the magazine. "I cannot be selfish. You have to let people go. I feel at peace."

Although the interview is full of hope for the future, Celine also didn't hold back when discussing how difficult her final days with her husband were. "It's been a long, long journey. We were living in hope, knowing that there's no hope," she said. "There were times when I was very, very scared and he'd write me 'The end is near, I feel it.' I would go back and say, 'How can you say that? Are you in more pain?' Now I know it's possible for someone dying to feel when it comes."

As for the couple's three sons, René-Charles, 15, and twins Nelson and Eddy, 5, Celine said she wants "to prove to my kids their mother is strong" and described how she broke the news to them in a later chat with Good Morning America. "The only thing I wanted is for them to say Up," she revealed, in reference to the Disney movie. "Up is a good thing. Up is uplifting." Since René's death, Celine has been keeping busy with her Las Vegas residency show, and with the support of close friends, it seems she's on her way to healing.