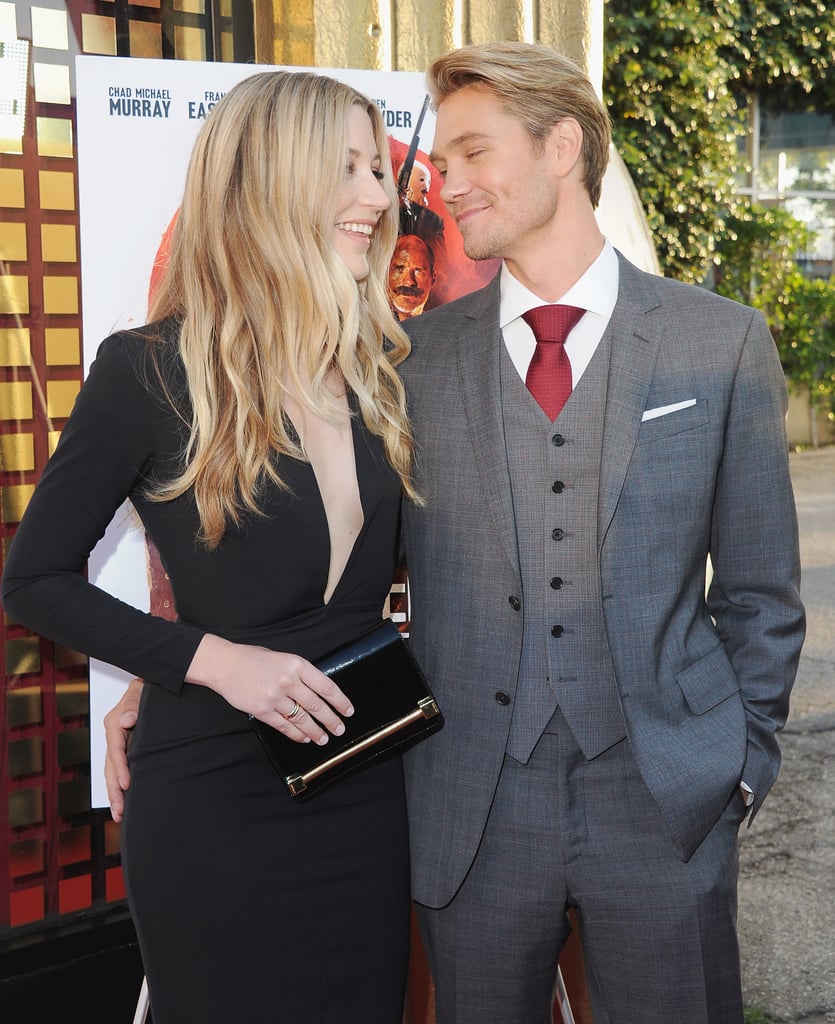 Chad Michael Murray's wife, Sarah Roemer, was on hand to support her other half at the LA premiere of his new film Outlaws and Angels on Tuesday night. The couple — who welcomed their first child a little over a year ago — were as cute as can be as they exchanged loving looks and sweet smiles on the red carpet. While we usually don't see much of these out together, just last month, the duo arrived at the CMT Music Awards hand in hand, and in January, they popped up at the Sundance Film Festival. See more of their red carpet outing now, then find out what the rest of the One Tree Hill cast is up to now.