Chance the Rapper is getting married! The rapper proposed to his longtime girlfriend Kirsten Corley during a family barbecue on Wednesday, July 4. In a video posted by the Shade Room, Chance (whose real name is Chancelor Jonathan Bennett) can be seen getting down on one knee and saying, "Kirsten Katrina Corley, will you make me a man and be my wife?" Chance later confirmed their engagement on Twitter simply writing, "She said yes." Their friends and family also posted a few pictures of the happy couple on social media. Chance and Kirsten first started dating in 2013, and share a two-year-old daughter named Kensli. Congrats to the happy pair! 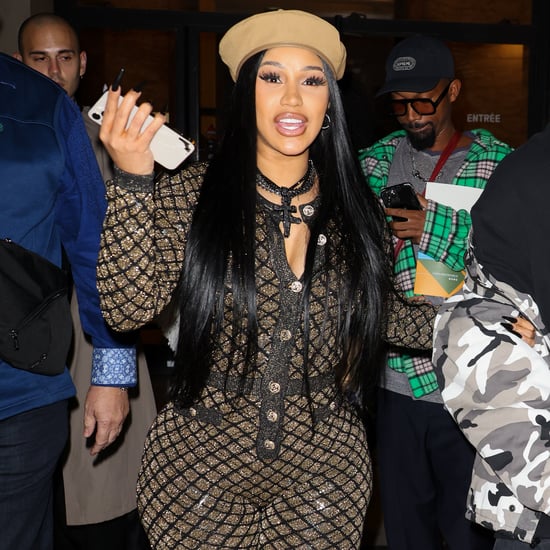