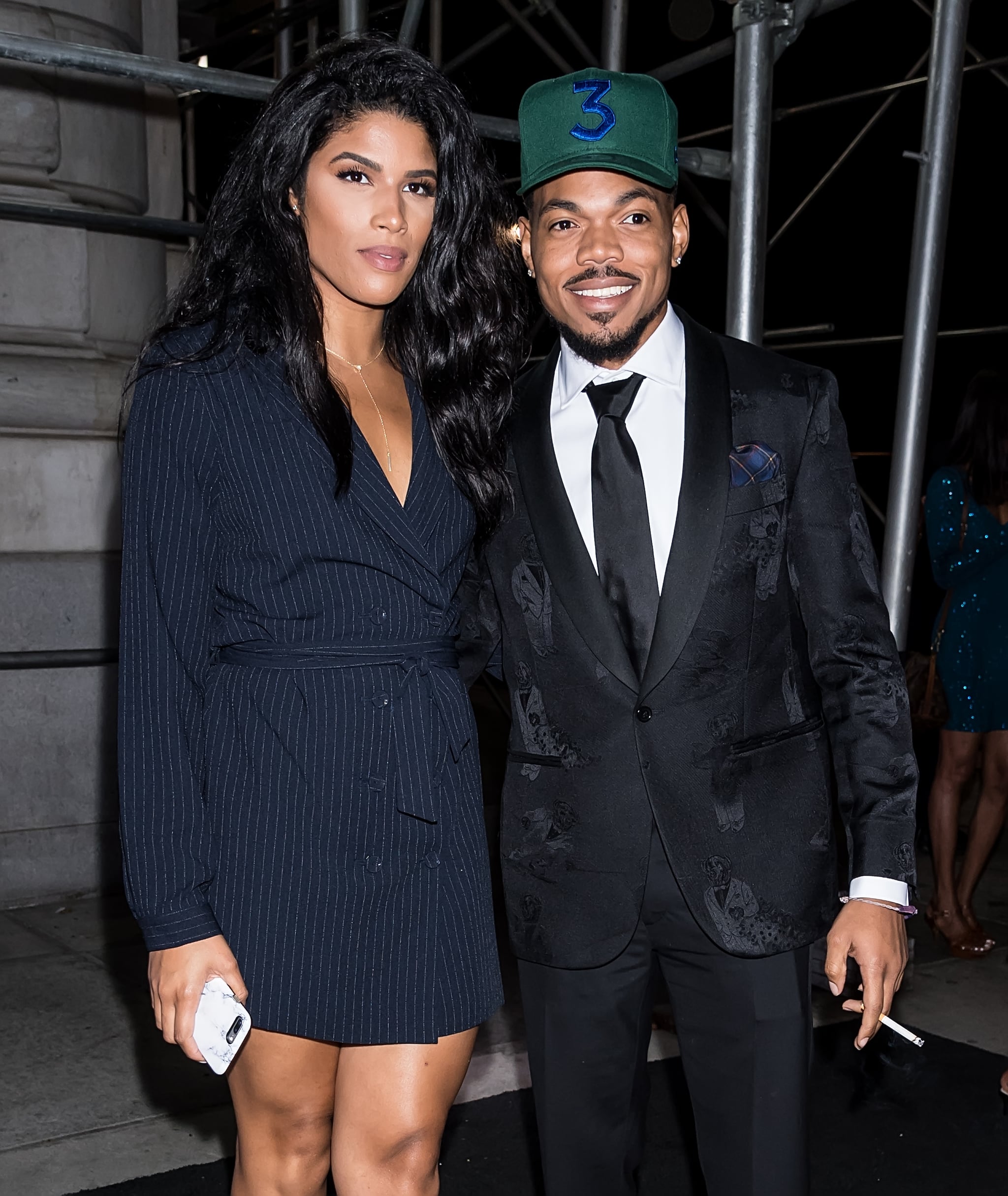 Chance the Rapper is now a father of two! The 26-year-old rapper's wife, Kirsten Corley, announced the birth of their baby girl named Marli on Instagram on Friday. "Our sweet baby girl, Marli, is here," she captioned a photo of the newborn wearing a onesie that reads, "I Am Who He Says I Am."

The longtime couple — who got married in a beautiful California ceremony back in March — are already parents to 4-year-old daughter Kensli. Shortly after tying the knot, Chance announced that a second baby would be "droppin'" soon via Instagram with a screenshot from the Notes app. "We pregnant again. Its a girl. JESUS CHRIST. WE LOVE YOU GOD," he wrote. Congratulations to the happy couple!

Celebrity Kids
Gigi Hadid Just Subtly Revealed Her Baby Girl's Name, and It's So Beautiful
by Yerin Kim 5 days ago

Celebrity Style
Get Acquainted With Ella Emhoff's Personal Style, Because We're All About It
by Nikita Charuza 5 days ago