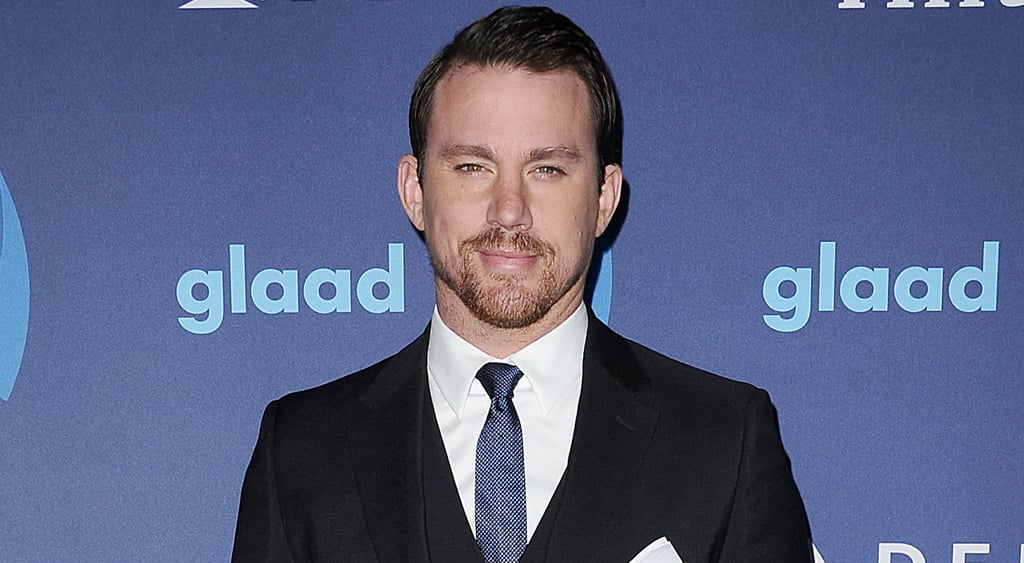 Channing Tatum shared an incredible story about the power of Twitter over the weekend. On Saturday, the actor found himself in a tough spot after he left his bag in an NYC cab. Instead of giving up hope on getting his possessions back, Channing took to Twitter to ask his followers for a helping hand. As he explains in the tweets below, the plan actually worked!

Dropped off at 42nd street in New York City and left my bag in the cab!

Seriously, left my black backpack in a cab near NYC's 42nd street. If you find it, email me at findmybag@channingtatumunwrapped.com. Thanks!

To everyone who tried to help and to the good New York Samaritan who found my bag and asked for nothing in return, thank you. Thank you all!

Channing's NYC trip follows up his mesmerising booty moment at the MTV Movie Awards in LA earlier this month. The handsome star has been returning to the spotlight as the July release of Magic Mike XXL approaches. If you can't wait to watch him take it all off, feast your eyes on new pictures of Channing's abs from the film.