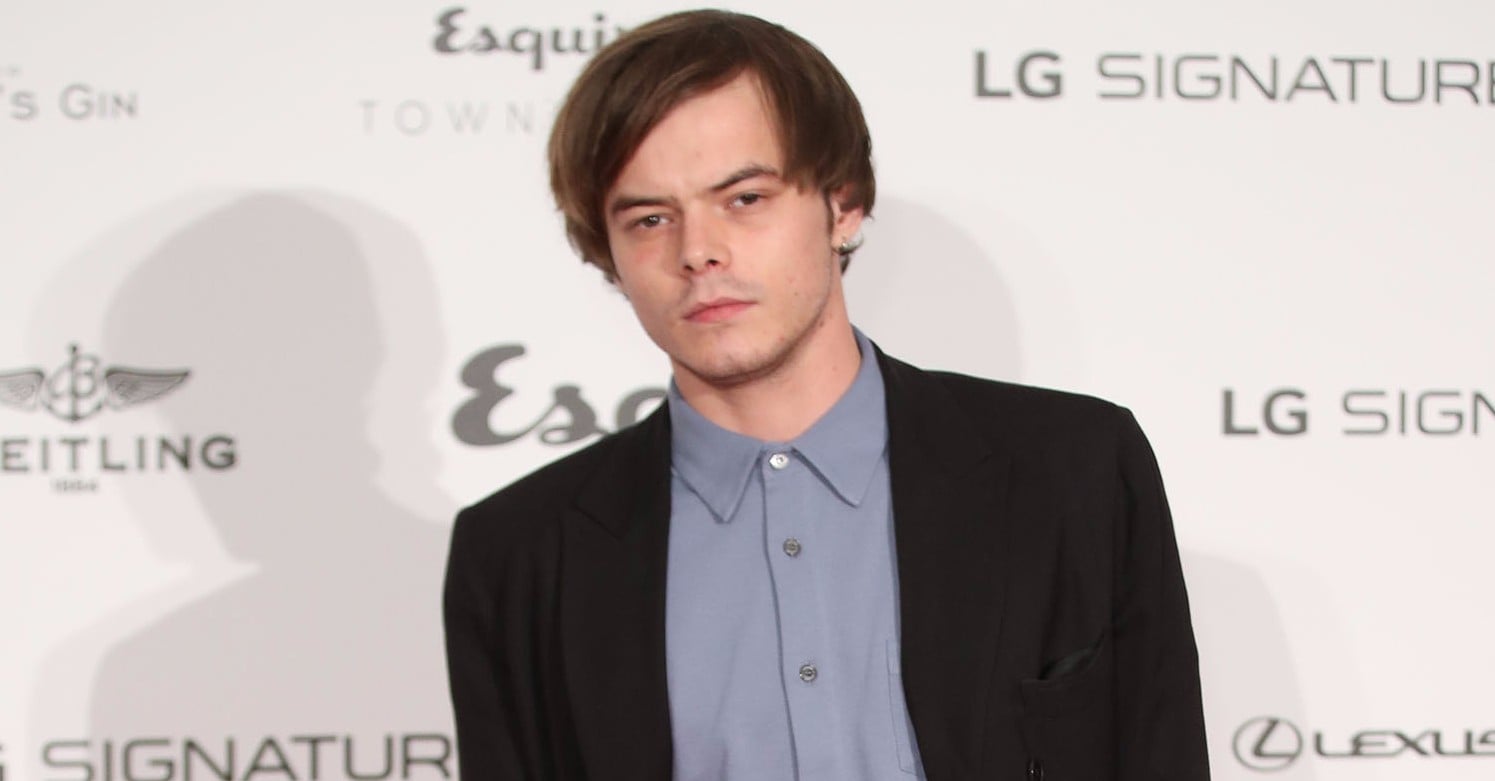 Charlie Heaton was detained at LAX airport and refused entry into the United States on Saturday. According to People, law enforcement officials allegedly found cocaine in Charlie's possession as he attempted to return to the country from the United Kingdom. The U.S. Customs and Border Protection released a statement obtained by the publication which reads, "A violation, conspiracy to violate or simply an attempt to violate any U.S. State, federal or any foreign government controlled substance violation renders a foreign national inadmissible to the United States." No word yet on when Charlie will be allowed back in the states. The 23-year-old actor currently stars in season two of the hit Netflix series, Stranger Things.