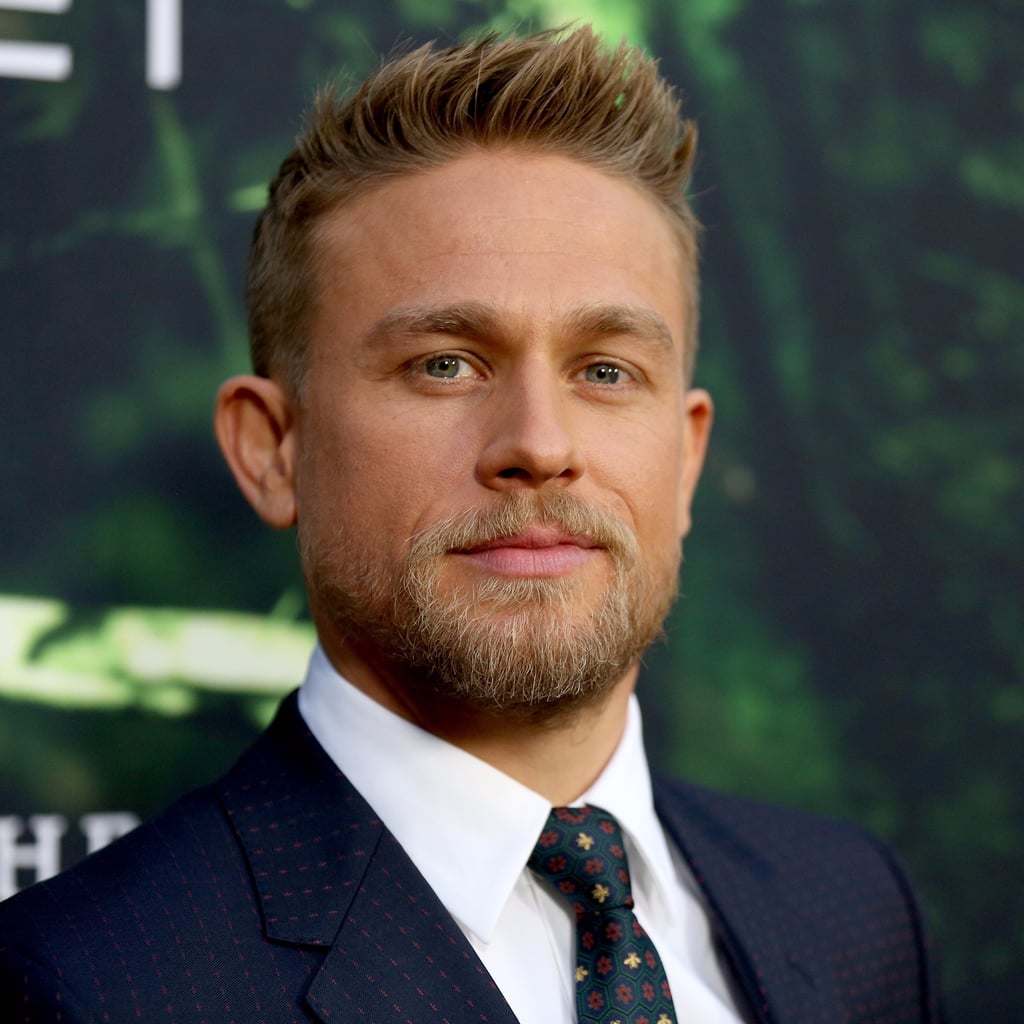 Just Some Supersexy Charlie Hunnam GIFs For Your Viewing Pleasure

If you're feeling like your day could use a little boost, we've got you covered with a whole bunch of hot Charlie Hunnam GIFs that will definitely improve your mood. It's been a big year for the sexy British actor, who starred in The Lost City of Z and King Arthur earlier this year. While he captivates on screen, he's even better in real life, and yeah, he's pretty easy on the eyes, too. Whether you're already a die-hard Charlie Hunnam fan or not, check out some of his sexiest moments — including some of those memorable Sons of Anarchy scenes.