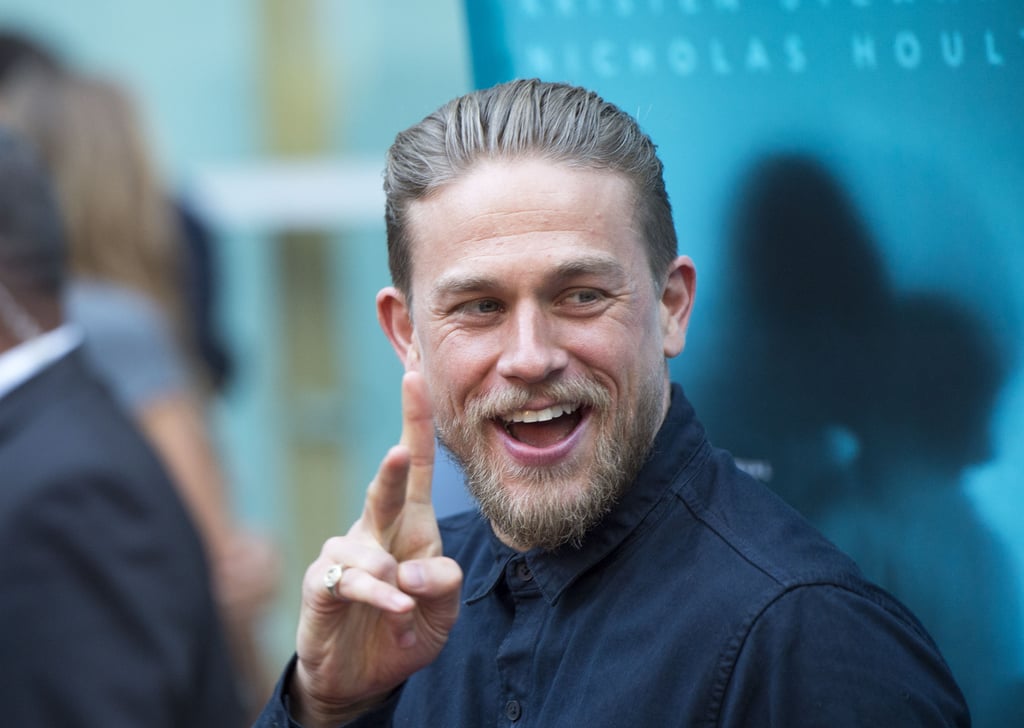 On Thursday night, Charlie Hunnam popped up at the red carpet premiere of Equals in LA. The actor was all smiles as he posed for photos and waved at bystanders. Granted, we've seen plenty of the handsome actor so far this year — he's been spotted on various solo outings and has stepped out with his girlfriend, Morgana McNelis, on a handful of occasions — but this is the first time he's made an official event appearance since he suited up at Milan Fashion Week in January 2015. That alone is a reason to celebrate, right? Keep scrolling for more snaps from the latest installment in his seemingly endless stream of handsome pictures.