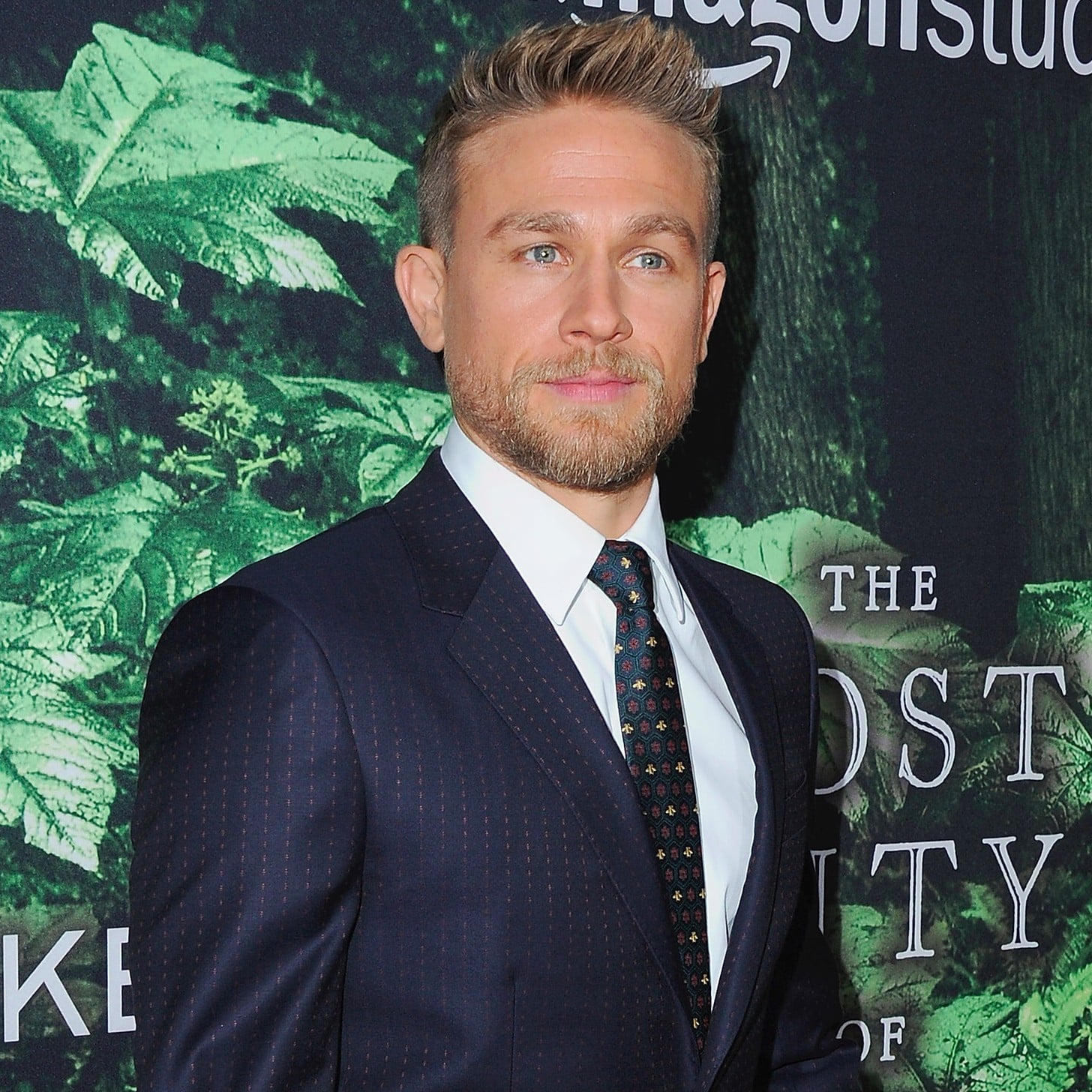 When it comes to Charlie Hunnam's role in The Lost City of Z, we imagine it must have been hard to prepare. After all, the story is set in the 1920s and it's all about a British explorer named Percy Fawcett who disappears into the Amazon jungle, hoping to find a long-lost civilisation. That's pretty far-flung from an actor in the 21st century, but Charlie was up to the challenge. We interviewed him at the LA premiere for the film, where he shed a bit of insight into his preparation process. And, well, let's just say it wasn't a walk in the park. In fact, there was quite a bit of sacrifice.

"In this film particularly, Fawcett made an enormous amount of sacrifice for his work. You know, he would go away, and obviously in a time when we didn't have a lot of the technical luxury we do now, and he would be away from his wife for three or four years at a time. So, it's always good to remove oneself as much as possible from the distractions of life when working, because it requires 100 percent absolute focus. But for this, also, it was played into specifically some of the hardship that the character that I was playing had experienced. So, it was sort of a no-brainer to me. Switch the phone off, switch the computer off, say, 'All right, I'll see everyone in four months.' But, you know, I will say you have to have incredibly supportive and understanding people around you to allow you to do these types of things. I've been with my girlfriend for 12 years, and I said, 'Would it be OK if we don't talk for the next four months?' A lot of people would say, 'Go f*ck yourself.' My girlfriend said, 'Hey, listen, you know, I know how important your work is to you, so just go do whatever you need to do.'"

"I will say you have to have incredibly supportive and understanding people around you to allow you to do these types of things."

Aside from the whole "losing contact with everyone in your life" thing, there was another aspect of Charlie's character that, at first glance, may have posed a problem. In the film, Percy has a son named Jack Fawcett, who's played by Tom Holland (who will also star in Spider-Man: Homecoming later this year). Charlie isn't a father (yet), so we were curious about whether he had trouble getting into that mindset. "I have younger brothers that I have felt very paternal towards," Charlie explained. "I mean, they have a father of their own, but they're so much younger than me that I've always felt very protective and I've wanted to impart whatever gossamer amount of wisdom that I have to them. So, I guess, no is the short answer." With such a supportive girlfriend and that lovely family experience, it's safe to say Charlie is a lucky guy.