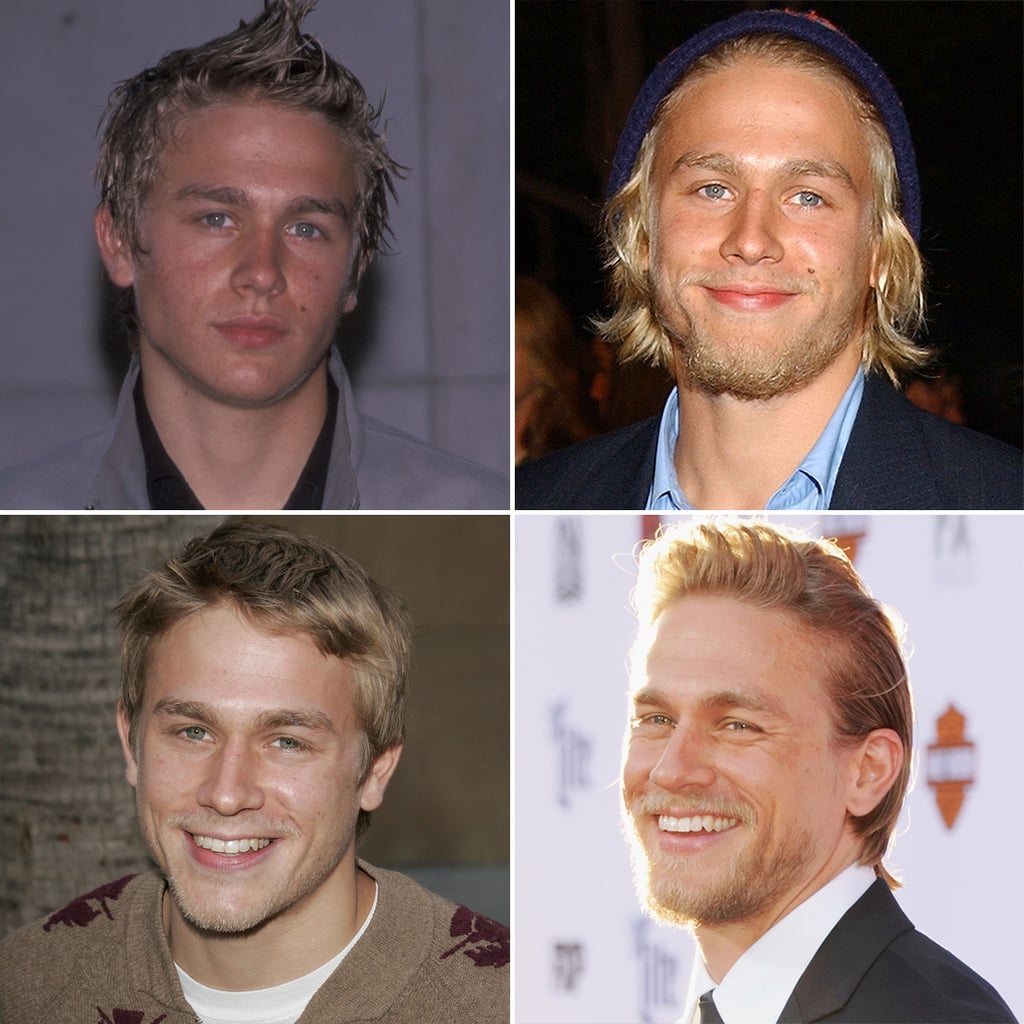 Actor Charlie Hunnam has been in the Hollywood spotlight since the late '90s, and it's safe to say that he just keeps getting hotter and hotter. The sexiest Charlie Hunnam pictures out there include several recent favourites — bonus points for the ridiculously hot shirtless snaps — but he's been a heartthrob for more than a decade. In the early 2000s, Charlie appeared on Undeclared and starred in Nicholas Nickleby alongside Anne Hathaway then gained even more attention with roles in Cold Mountain and Green Street Hooligans. The character of his career, though, is undeniably Sons of Anarchy's Jax Teller, and he had some crazy-sexy, GIF-worthy moments on the show. Now that the series has ended, we'll be seeing more of Charlie on the big screen, but until then, let's take a look back at his very handsome Hollywood evolution, from the '90s to now.