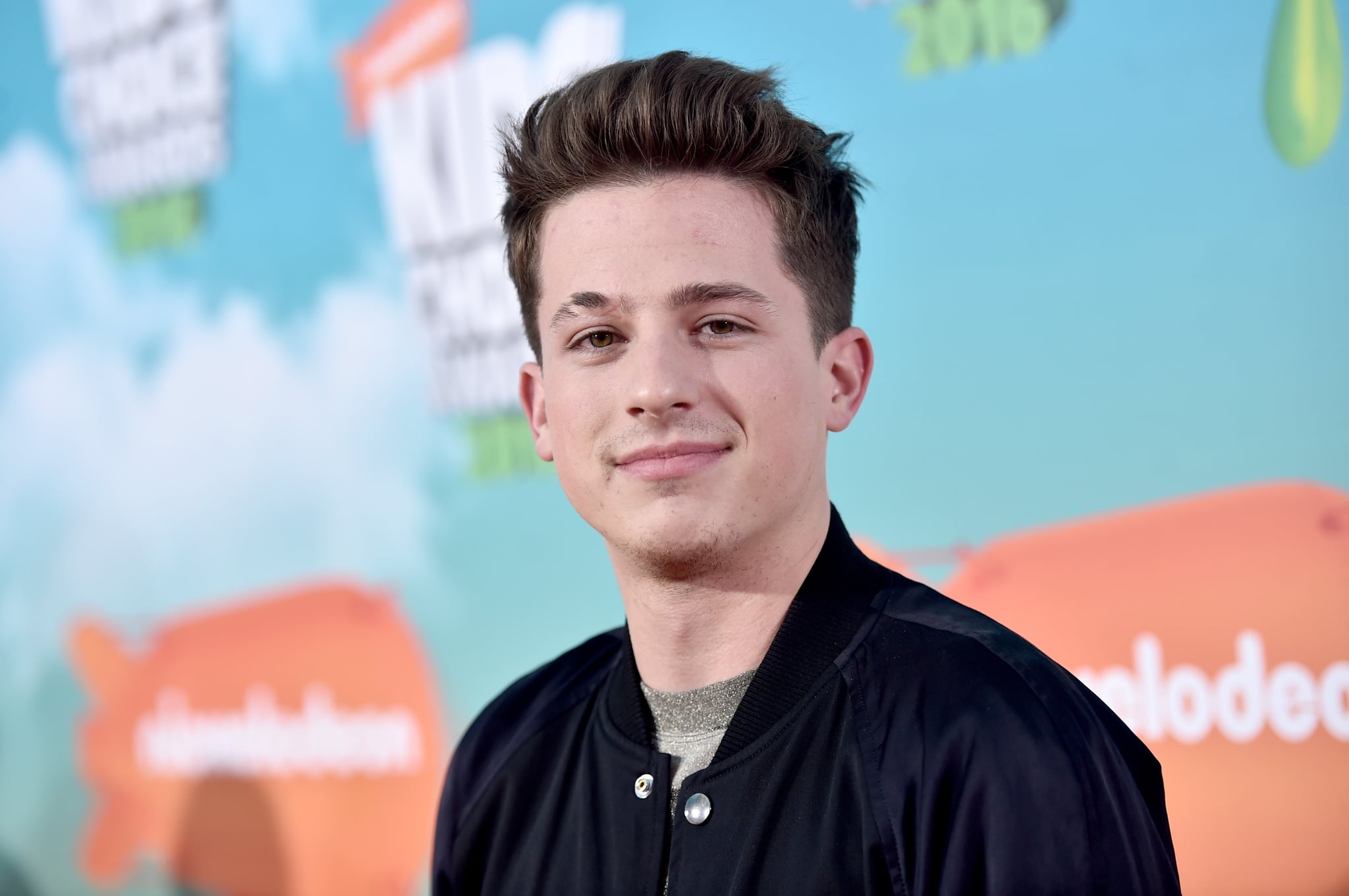 On Wednesday evening, singer Charlie Puth decided his official Twitter, which has almost a million followers, was the best place to get a few things off his chest. In a series of cryptic tweets, the up-and-coming singer apologised and begged some unnamed person to come to their senses, all the while insisting, "you know who you are." It wasn't until he picked up where he left off on Thursday morning, though, that the target of his tweets seemed to be Bella Thorne, whom he'd just been romantically linked to at the beginning of this week. In the next set of tweets, he expressed shock and said he'd be "removing himself" from the situation.

I messed a lot of things up, I get it if we can't be friends....you know who you are.

But if you could just come to your senses...you know who you are.

I can't believe what I'm reading.

No one should have their heart messed with like this, and I'm not going to be in the middle of it.

I don't know Tyler personally, but I know he shouldn't be treated this way.

She told me she was not with him anymore. This is all news to me. https://t.co/Q0Pw1KkBbs

I want nothing but peace for all, I'm just removing myself from this.

What caused Charlie to fire off all these tweets, just days after his alleged romance with Bella Thorne surfaced? The source of the turmoil might actually be on Bella's own Twitter, where she seems to have spent Thursday night "taking a trip down memory lane."

The pictures show the actress cuddling up to her ex-boyfriend, Tyler Posey. Bella and Tyler began dating in September of this year, just a month after Bella ended her year-long relationship with actor Gregg Sulkin. While Tyler and Bella never explicitly announced a breakup, we last saw them out together in October, and rumours of their split swirled throughout November. While it's unclear whether Charlie's tweets are a direct response to Bella's picture, it seems he believes that the two haven't quite ended things. To make things more perplexing, Bella added her own side to the story on Thursday afternoon.

Ty and I have been broken up for like over two weeks and charlie and I ARENT DATING we are friends. That article was written forever ago.

The article Bella's referring to is her recent interview with Paper Magazine, in which she talks about dating Tyler and dealing with the paparazzi. It's possible Charlie read the story himself, but fans of the singer also reportedly tweeted him about the interview and Bella's romance with Tyler. Weirdly enough, as a sort of cap on everything else, Scream Queens actress Keke Palmer shared a few thoughts of her own, which Bella Thorne retweeted, possibly as a sign of agreement.

Why couldn't you have just texted @bellathorne in private if you were confused? The interview is dated. So sorry Bella, ignore 😘 https://t.co/XWPD8sY7hT

So, where does that leave us? Tyler and Bella are seemingly broken up, and Charlie has allegedly removed himself from a situation that Bella insisted is a "just friends" kind of deal. We'll, um, keep you updated as the story develops.