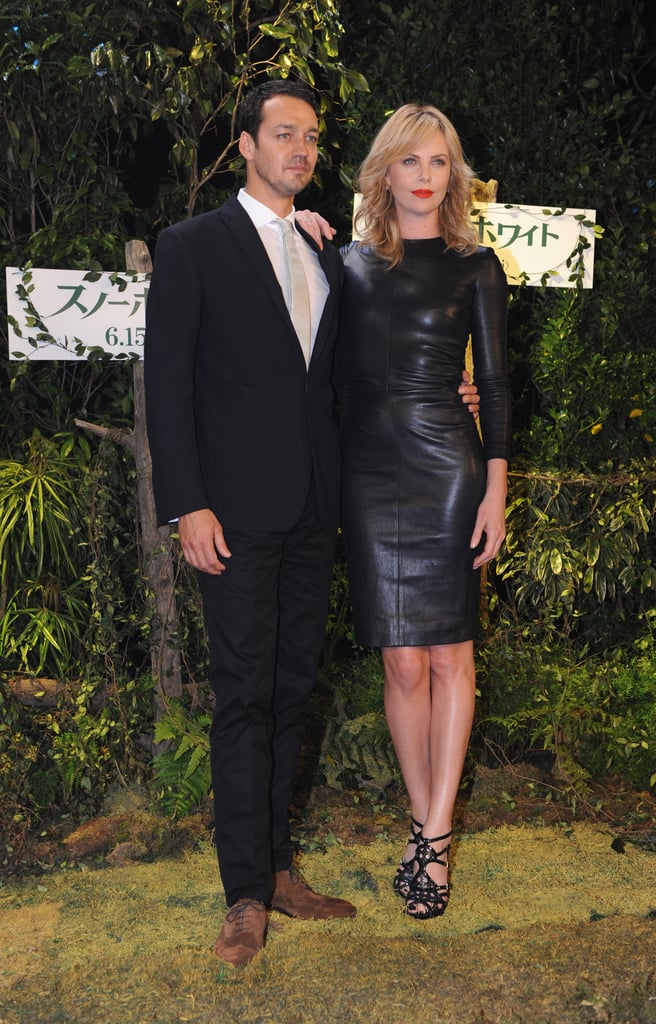 Charlize Theron and her Snow White and the Huntsman director Rupert Sanders posed together during a press event in Tokyo today. Charlize chose a fitted leather dress for the occasion, which comes after a string of appearances in London, Berlin, and Madrid with her costar Kristen Stewart. The duo recently split up to continue promoting their project with Kristen popping up in Mexico City just yesterday. Charlize still has a traveling companion, though, since her son, Jackson, has been joining her on the road. Charlize talked about Jackson in our recent interview with the star, saying that she'll be excited to share fairy tales and classic stories with him in the future.

Award Season
Charlize Theron Didn't Have Time to Dye Her Roots, So She Improvised With Hair Jewellery
by Danielle Jackson 20/1 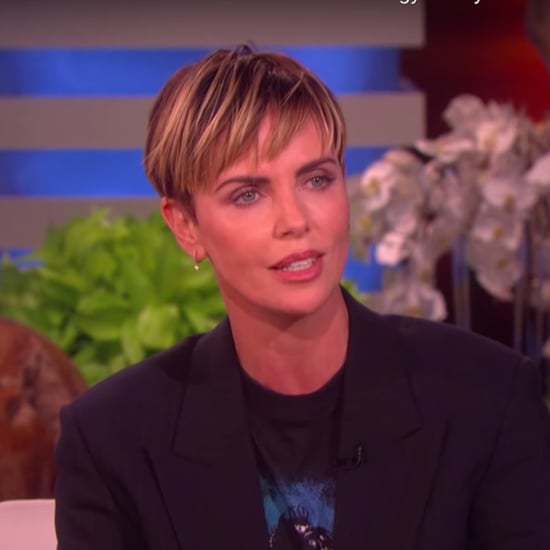