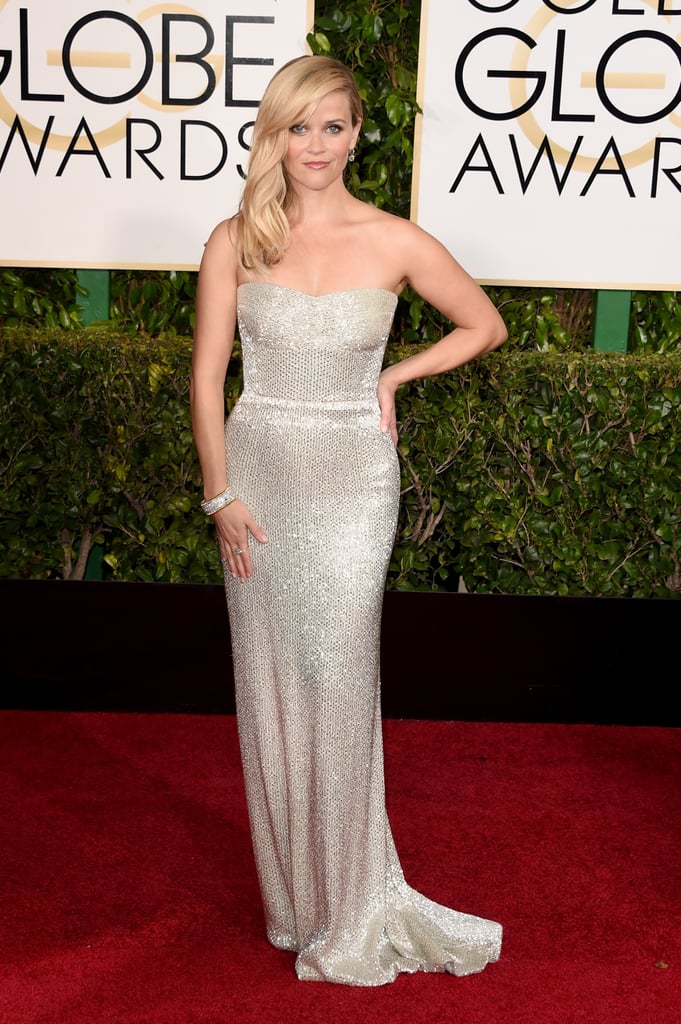 The Golden Globes took place on Sunday, and we've got all the photos of the night's biggest stars arriving on the red carpet! Gone Girl star Rosamund Pike led the fashionable pack in a daring white dress and was positively glowing after giving birth to her second child just a month ago. Other stars looking ravishing were Amy Adams, Naomi Watts, and award season first-timer Gina Rodriguez, who took home an award for her role in Jane the Virgin. Keep reading for more stars at the Golden Globes!