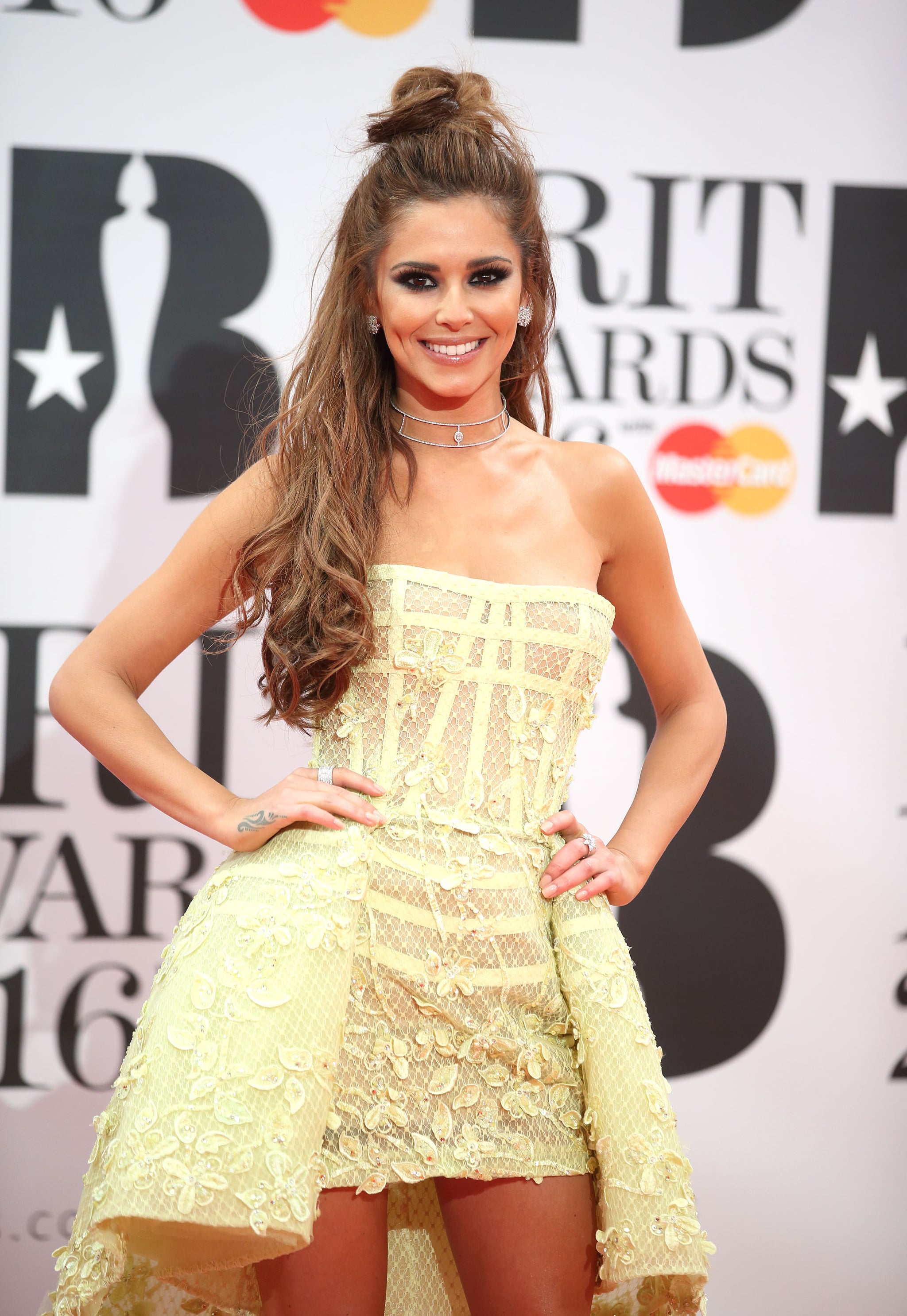 Though the next series of The X Factor will have some very familiar faces, with Simon Cowell heading up the judges and Dermot O'Leary returning as host, one judge who won't be appearing this year is Cheryl Fernandez-Versini. The star confirmed on Tuesday that she has quit the show (again) to concentrate on her music. In a statement, Cheryl said "I have learnt so much and enjoyed nurturing talent but I've missed making music and am excited to be recording again."

Cheryl was a judge on the show between 2008 and 2010, before going on to a very short-lived role on the US version of The X Factor. She was let go from that job by Simon Cowell before the show aired. The pair eventually made up, and Cheryl returned to The X Factor UK in 2014.

In her time on The X Factor, Cheryl coached a number of acts who went on to have very successful careers, including Alexandra Burke, Rebecca Ferguson, and Cher Lloyd. It was also on the show that she first encountered a young Liam Payne, whom she is now dating.