Cheryl Fernandez-Versini took time out from The X Factor and Ice Bucket Challenges to film her latest music video, "I Don't Care," on the beach and cliffs around Málaga, Spain, back in August. And now we can see the results of that laid-back, beachy shoot.

Sporting a number of laid-back beach outfits as she danced around nonchalantly (the song is about getting over an ex), Cheryl also gave us a glimpse of her controversial back and bum tattoo as it poked out from beneath her ripped denim hot pants.

The tattoo, which allegedly took 55 hours to complete and cost Cheryl a whopping £14,000, covers her lower back, bottom, and upper thighs with large roses that coordinate with a tattoo on her upper thigh and cover a series of other tattoos she's seemingly outgrown. It looks like the ink is set to play a major part in this new video, which will be the second single from her upcoming album (after last month's No. 1 hit, "Crazy Stupid Love"). While we wait for the finished video, take a look behind the scenes below. 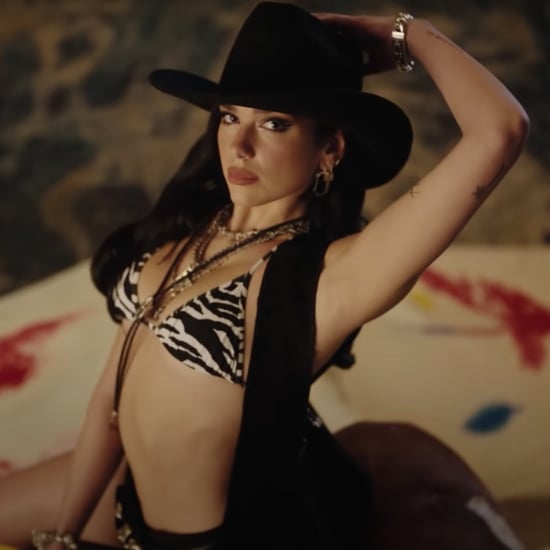 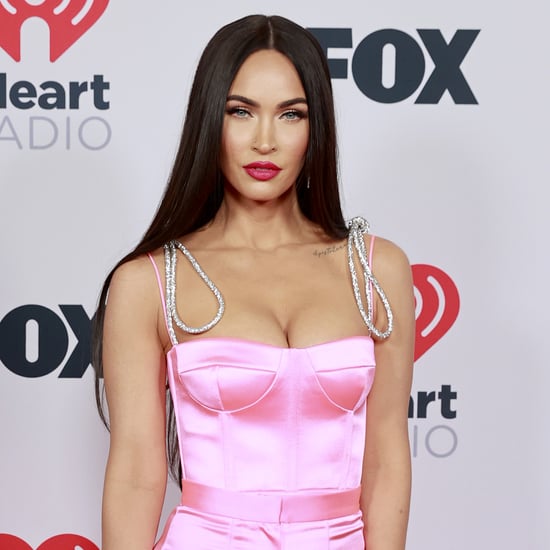