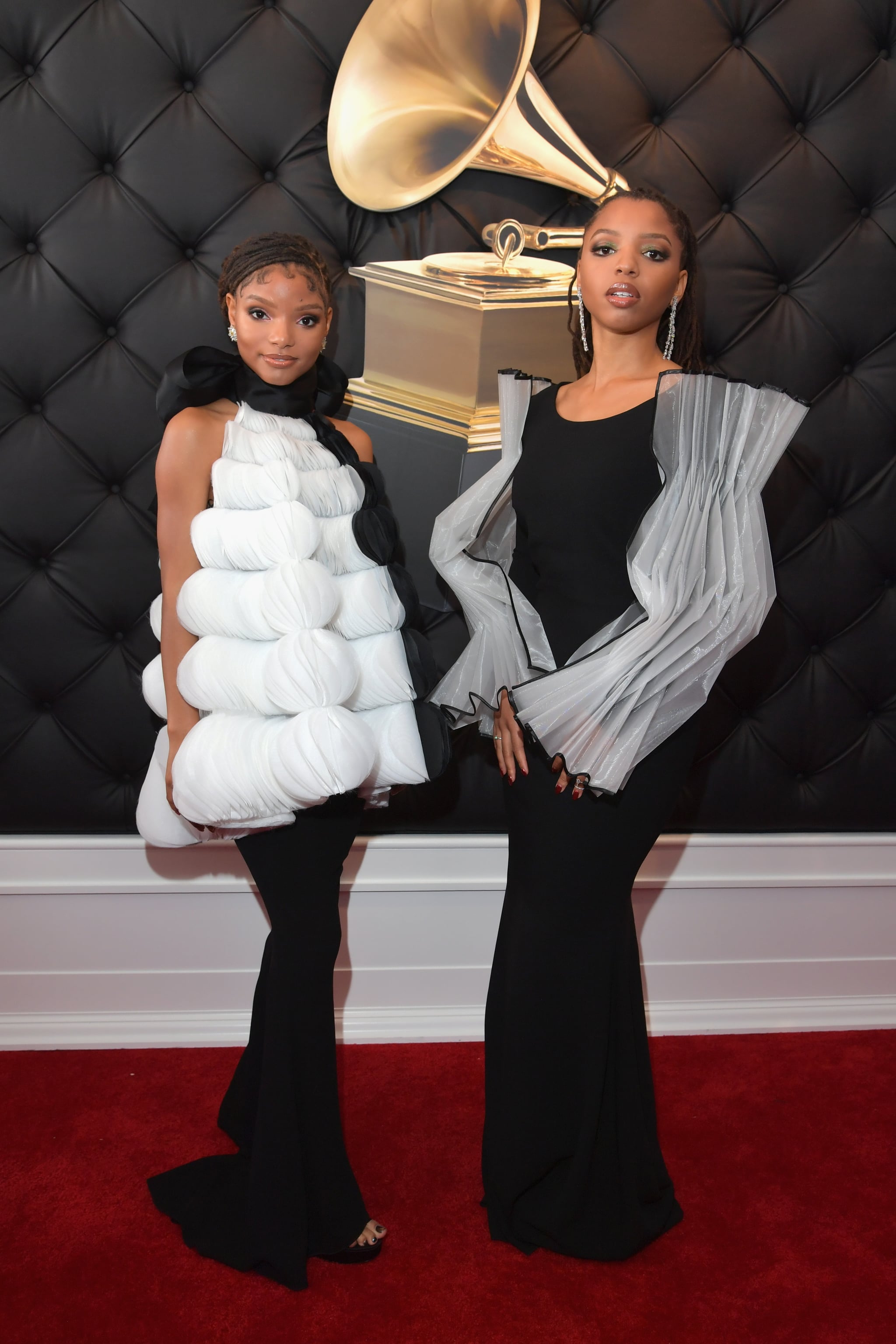 Sisters Chloe and Halle Bailey, better known as Chloe x Halle are just 20 and 18 years old respectively but have already taken the music world by storm. The native Atlantans got their start on YouTube nearly a decade ago before hitting it big and landing their own record deal. They even scored two Grammy nominations at the 2019 ceremony after dropping their debut album in 2018. We highly recommend you get to know these talented ladies, because their star is only going to continue to rise.