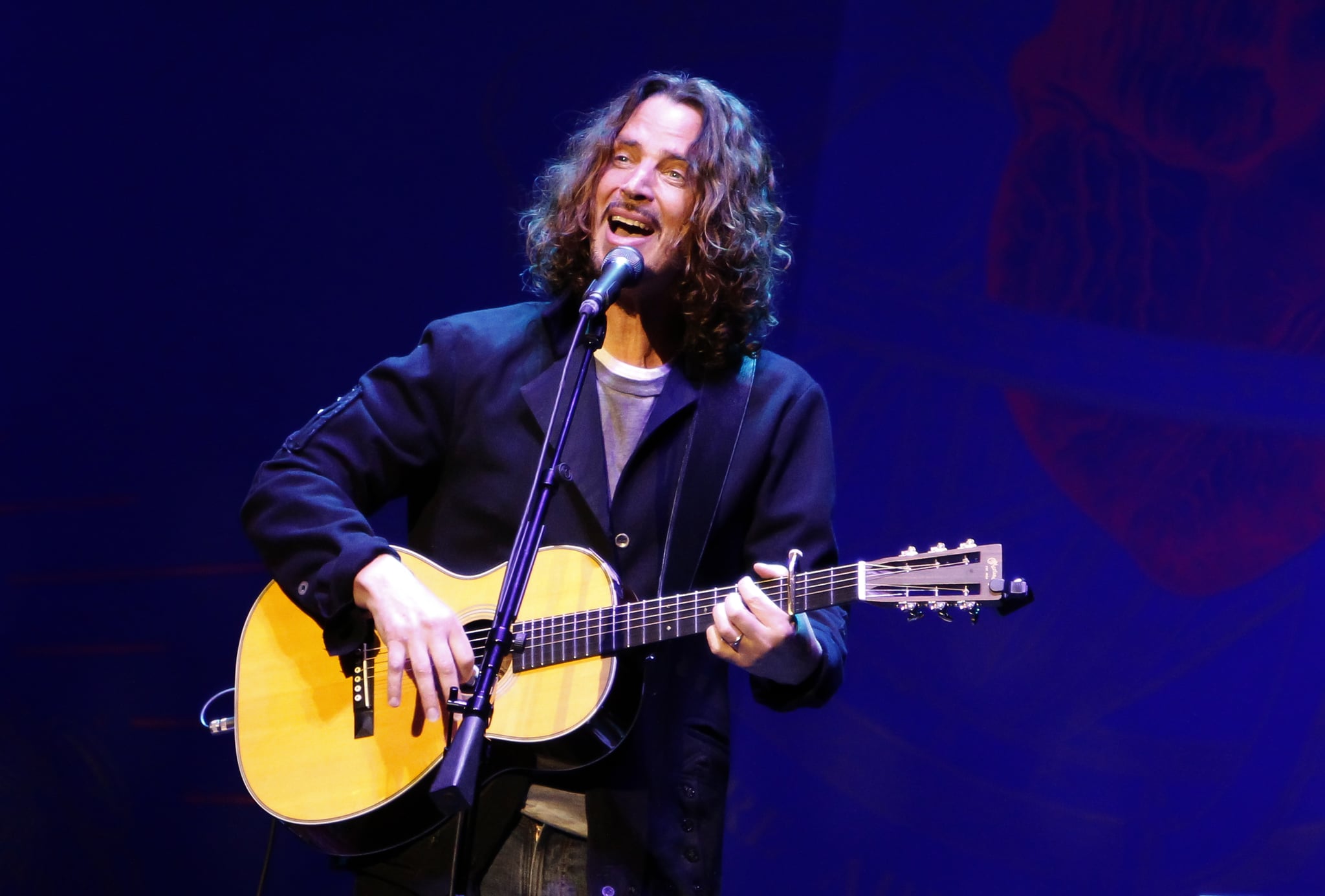 Soundgarden frontman Chris Cornell has died at age 52. The singer was found unresponsive in the bathroom of his hotel room at the MGM Grand in Detroit on Wednesday. According to police, his wife called a family friend to check on him, who forced the door open and found him unresponsive with a band around his neck. He was pronounced dead when medics arrived on the scene. While there was reportedly no note found at the scene, Detroit police are currently investigating his death as a possible suicide. Chris's rep, Brian Bumbery, said in a statement to the Associated Press that Chris's death was "sudden and unexpected," adding that his family will be "working closely with the medical examiner to determine the cause." 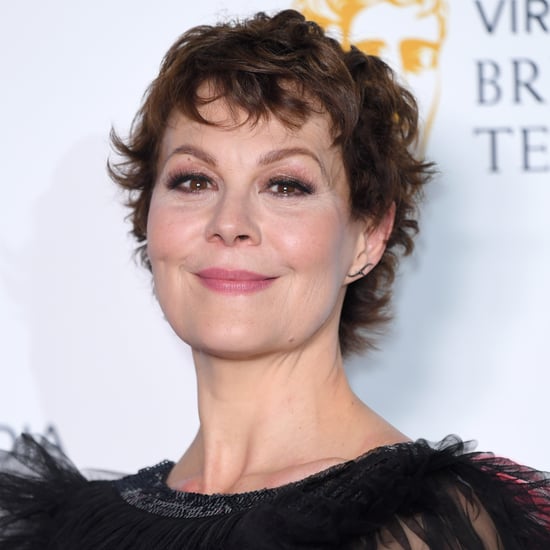