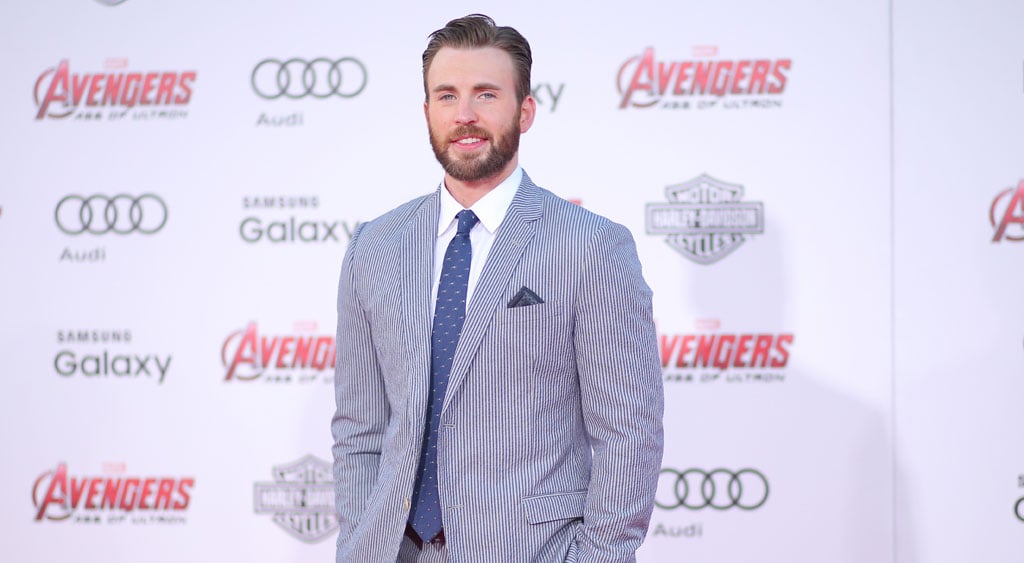 We all know that Chris Evans is basically a perfect human. From his adorable quirk when he laughs to his cute new romance with Jenny Slate to his insanely handsome face, he's our ideal everything. But while we always thought of him as perfect boyfriend material, we now know that he's also the perfect employee. The Captain America: Civil War actor took to Twitter on Thursday to share a hilarious photo of an old cover letter he wrote while trying to get a theatre internship during the Summer of 1998. In addition to saying that he would allow "someone to take advantage of a hardworking individual like me," he also states that he would make himself available for an interview anytime, anywhere. Chris then revealed that his passionate words worked, following up his initial tweet with, "And the resume/headshot I sent along with it is BEYOND humiliating. Truly comical. Luckily it did somehow lead to an internship. #dumbluck." Read the hilarious letter below to fall even more in love with him.

Wow. My dad found the letter I sent to DOZENS of casting directors during my junior year. Hilarious. #bestsummerever pic.twitter.com/9pyZxAVisk