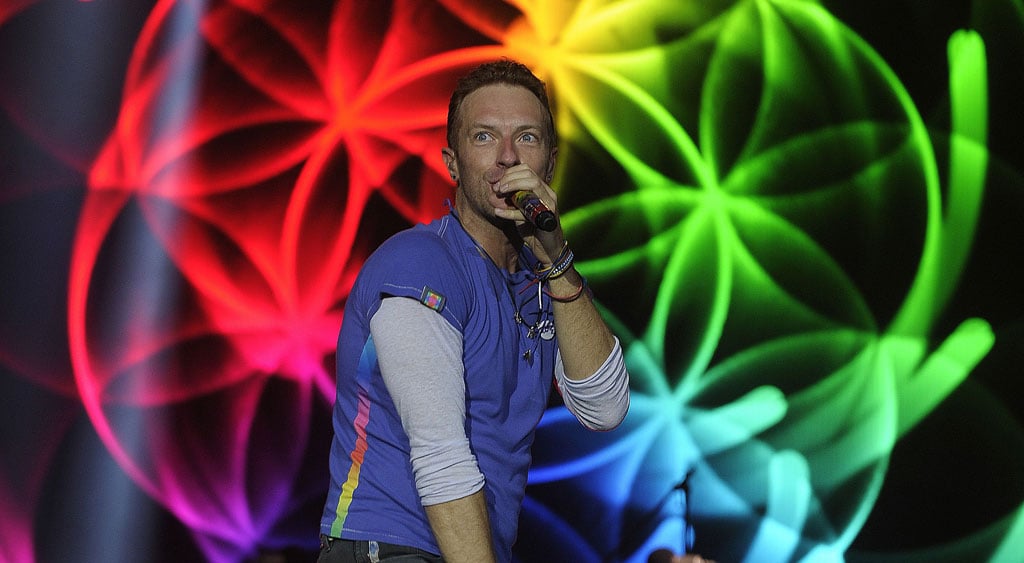 Coldplay made their final performance at the 2016 Glastonbury Festival in Pilton a family affair over the weekend, when the band's frontman, Chris Martin, sang "Up & Up" on stage with his two kids, Apple and Moses. Thankfully, the precious moment was captured on camera as the kids' mother, Gwyneth Paltrow, posted the video on Instagram with apple and wave emoji. Even though Chris and Gwyn's divorce was finalised just a month ago, the exes have continued to be friendly as they coparent their two children together. Not only did they enjoy a sweet day at Disneyland for their daughter's birthday, but they continue to rake in some pretty adorable family moments.