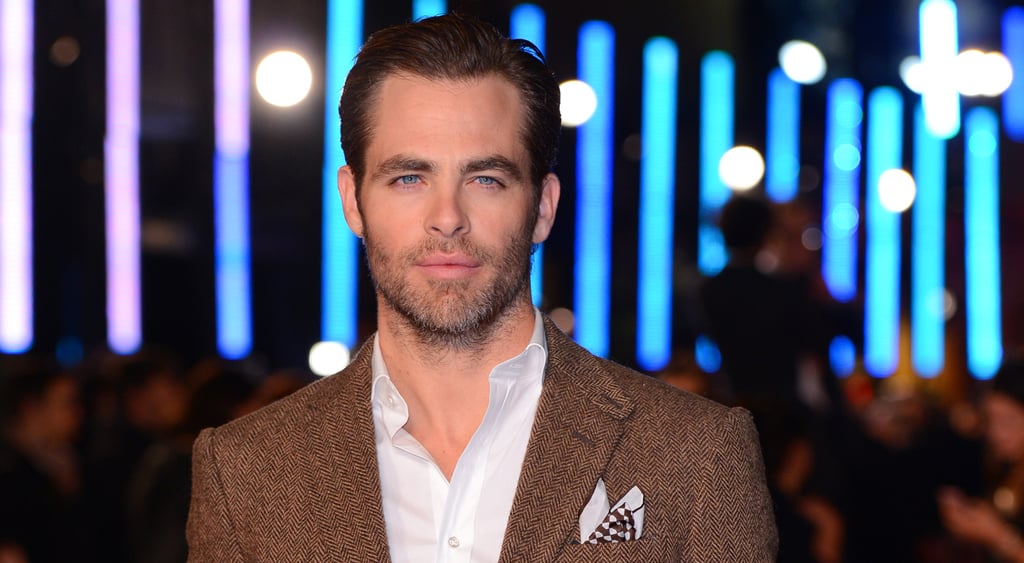 Chris Pine has been charged with drunken driving in New Zealand. In a just-released statement from New Zealand police, the Star Trek star was charged on March 1 and will make his first court appearance on Monday. Chris is currently in New Zealand to shoot Z For Zachariah, which recently finished up filming. According to a manager of a local pub, Chris attended a wrap party before his arrest and did not look intoxicated. He was joined by his Icelandic girlfriend, Iris Bjork Johannesdottir, and was seen drinking beer but acting "really good." He left the bar at 2:30 a.m. 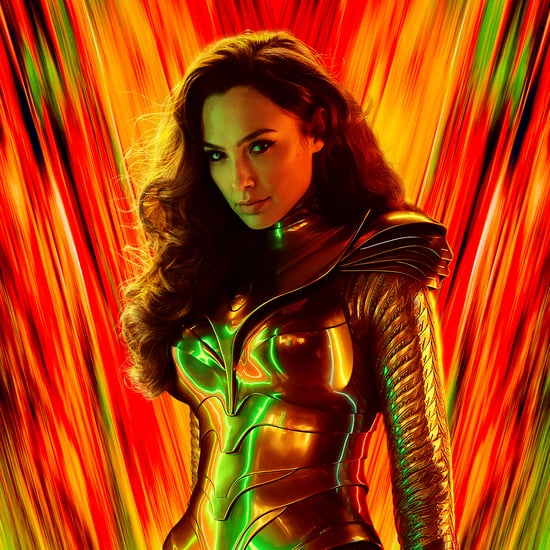