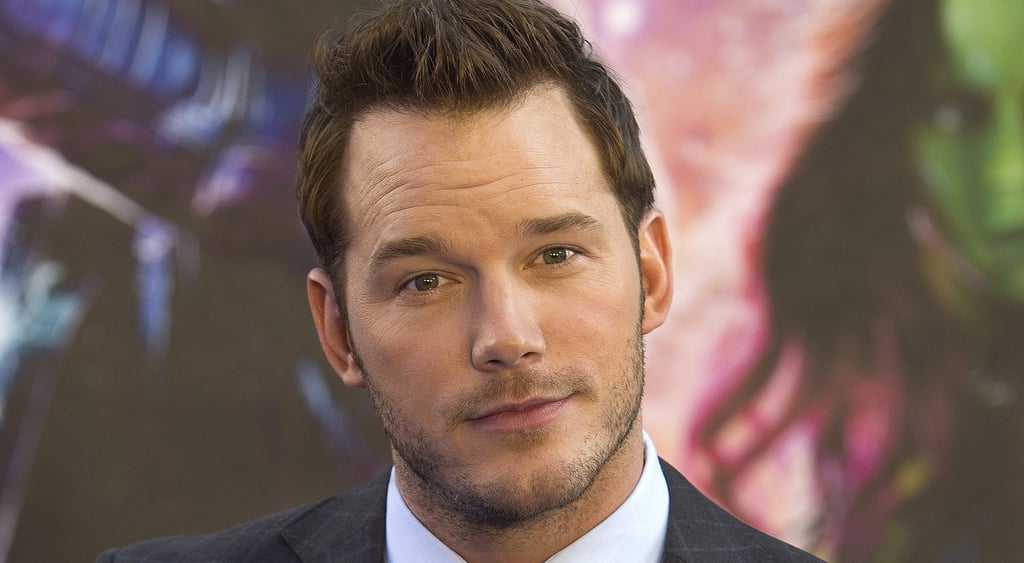 Chris Pratt has already begun promoting his latest film, Jurassic World, and after all the thrilling trailers and those swoon-worthy GIFs, we can't really contain our excitement. To kick things off, Chris held a Reddit AMA on Friday, taking any and all burning questions from his biggest Internet fans. He fielded tons of questions in subjects ranging from his envy-inducing marriage to Anna Faris to his favourite pizza. Keep reading to see his best answers from the whole affair, and then keep the fun going with his knee-weakening hot pictures and all the things you may not have known about the star.