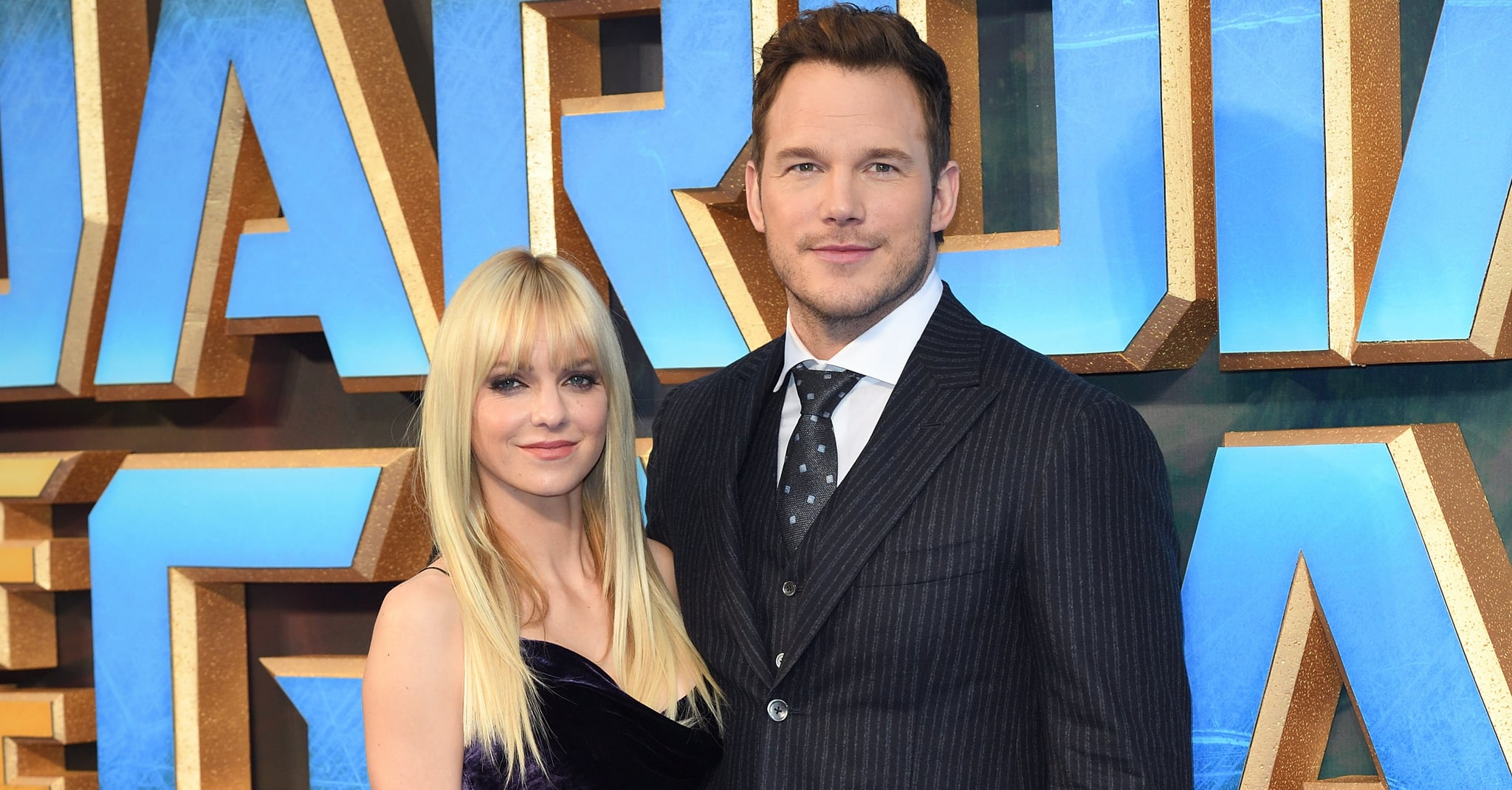 Chris Pratt and Anna Faris are officially divorcing. According to US Weekly, Chris is citing "irreconcilable differences" as the reason for his filing. Anna also filed a response to the divorce on Friday, and both are seeking joint custody of their 5-year-old son, Jack. The former couple first announced their separation back in August, with Chris taking to Facebook to address the split. "Anna and I are sad to announce we are legally separating," he wrote at the time.

"We tried hard for a long time, and we're really disappointed. Our son has two parents who love him very much and for his sake we want to keep this situation as private as possible moving forward. We still have love for each other, will always cherish our time together and continue to have the deepest respect for one another."

Anna also shared her own announcement of their separation with a post on Instagram echoing his sentiments. Chris and Anna famously tied the knot in 2009 after meeting on the set of Take Me Home Tonight in 2007. Two months after calling it quits with Chris, Anna reportedly found love with 47-year-old cinematographer Michael Barrett. The pair were recently spotted holding hands during a romantic Italian getaway in November.