Not sure what made me more proud: when Jack insisted on holding this barracuda himself, or when he tried it raw! (Barracuda sashimi is amazing by the way) haha!! 4 year olds will try anything! Get out and fish! No better way to share God's bounty with your babies and make life long memories than fishing! Get out on the water! #fishing #fishingislife

Chris Pratt spent some quality time with his son, Jack, while in Hawaii this week. The actor has been spending time in Hawaii while filming Jurassic World, and he took to Instagram on Thursday to share pictures from his recent fishing trip, writing how "proud" he felt when Jack insisted on holding a barracuda himself. Chris's posts about his adorable son come just a few days after he was spotted hanging out at the beach, blessing us all with some new shirtless snaps. Meanwhile, his other half, wife Anna Faris, has been rocking a bikini while filming the remake of Goldie Hawn and Kurt Russell's classic 1987 film Overboard. Family goals, right? 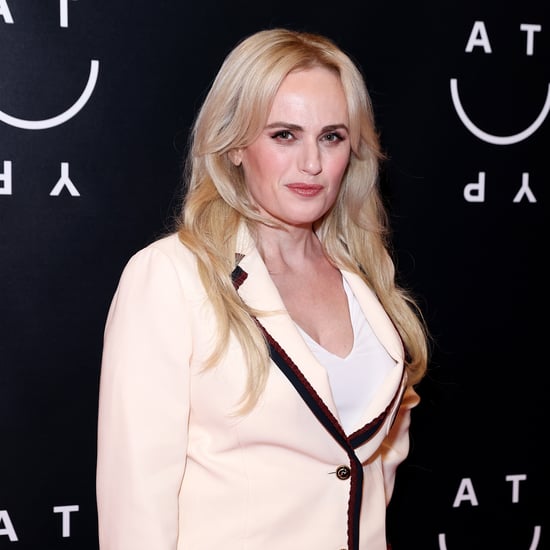 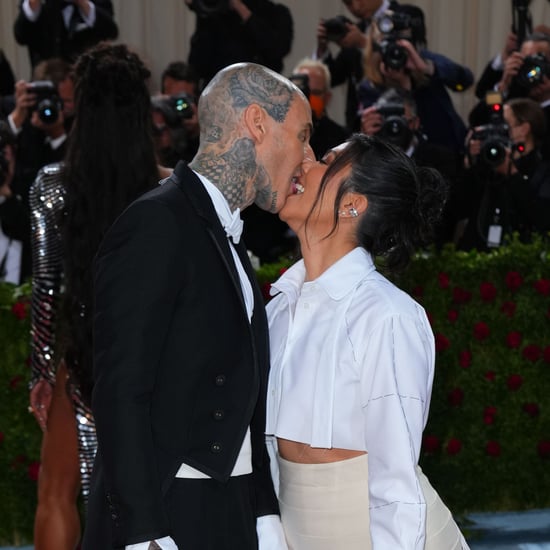