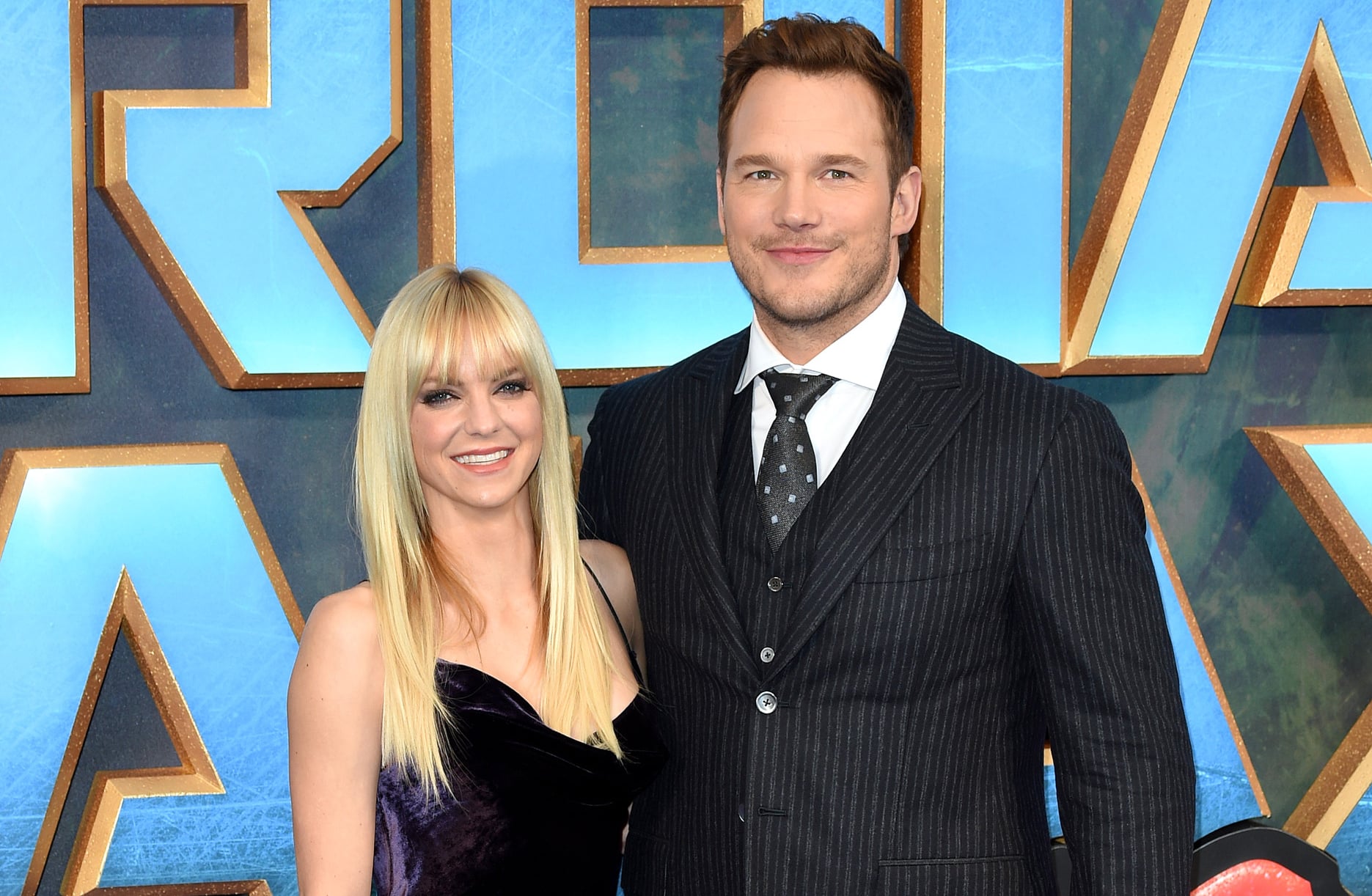 Chris Pratt and Anna Faris may no longer be together, but Chris still seems to have nothing but love for Anna. Following Anna's stunning Emmys appearance on Sunday, TMZ caught up with Chris and asked him about his estranged wife, who presented at the ceremony. "She did great," Chris said. "Anna did an amazing job. She rules. Go watch Mom on CBS!" Chris also revealed that he wasn't invited to the Emmys this year.

Chris and Anna shocked the world when they announced their separation back in August. While the reason for their split is still unknown, both Anna and Chris have already stepped out without their wedding rings.

Celebrity Style
Perhaps You Noticed Dua Lipa's Pearl Orb Choker Necklace? Everyone on TikTok Did Too
by Sarah Wasilak 7 hours ago