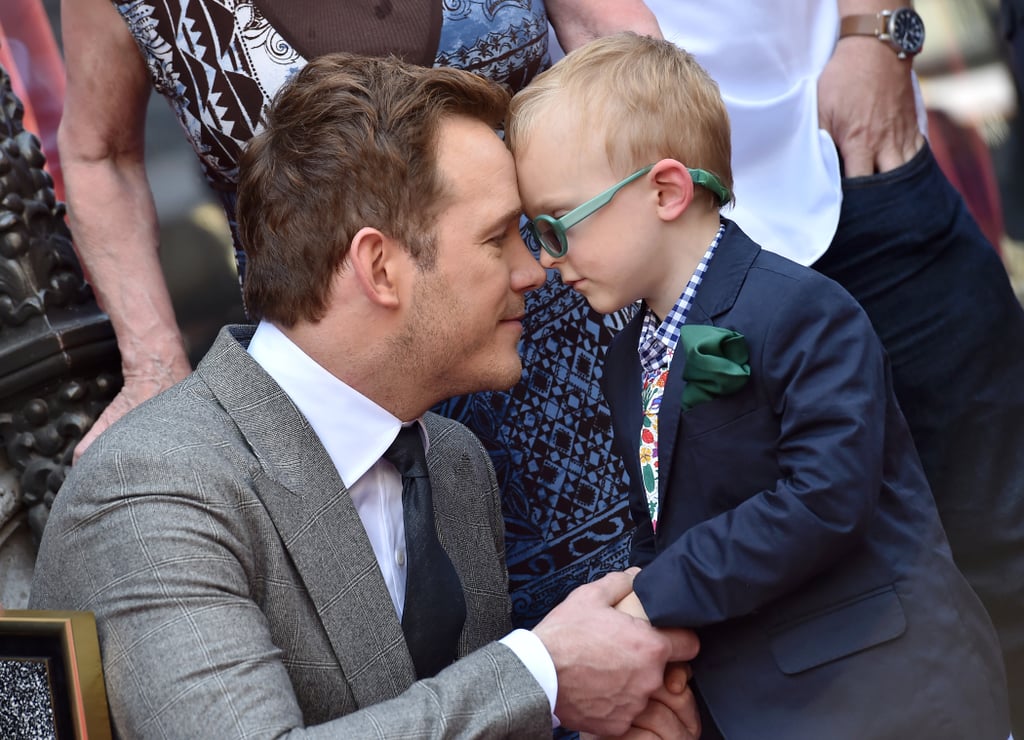 Chris Pratt and Anna Faris shattered the hearts of many when they announced their split in early August. While we're still trying to recover from the heartbreaking news, the one thing that remains steady is their love for their 4-year-old son, Jack. Over the weekend, Chris was spotted taking Jack to church, and that's just a small sampling of what a down-to-earth dad he is. Read on to see more of Chris and Jack's adorable father-son bond.

Celebrity Style
Just a Warning: You'll Need More Than 2 Hands to Count the Cutouts on Tinashe's Sexy Dress
by Perri Konecky 21 hours ago