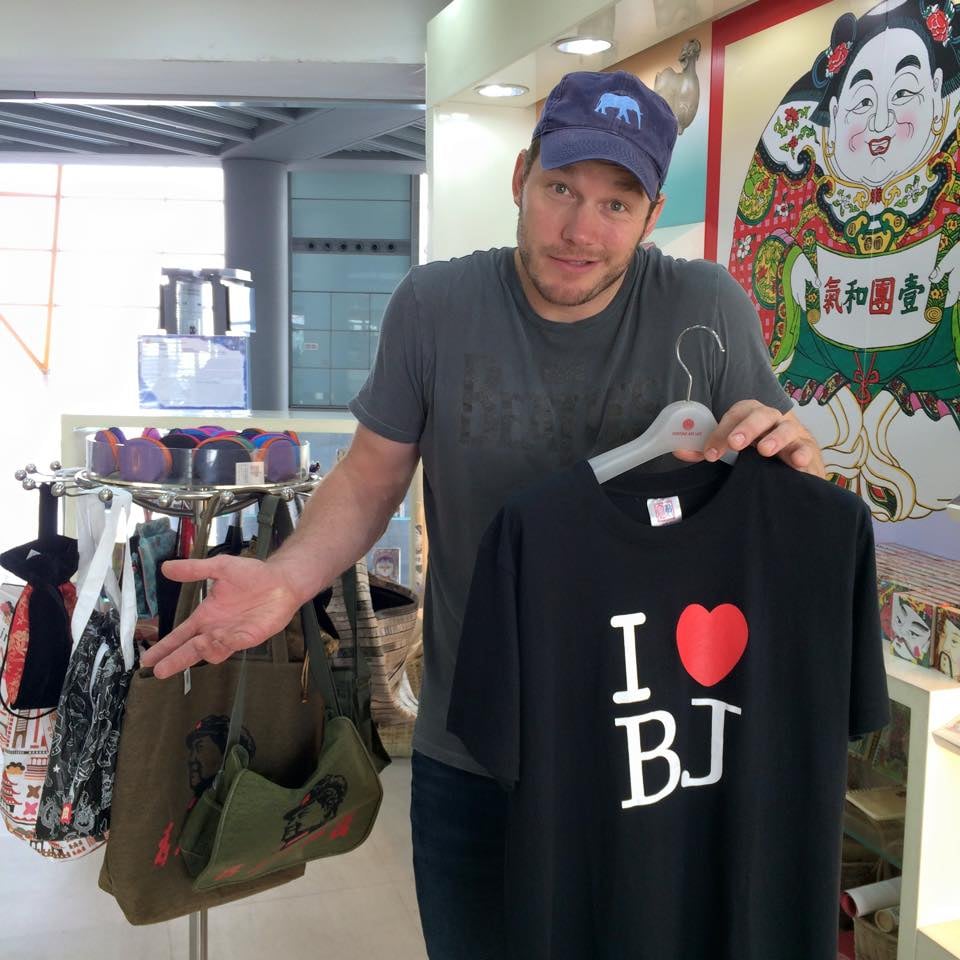 Chris Pratt hearts BJ — as in, Beijing. The Jurassic World star is busy making the press rounds for his new blockbuster, and as he travels the world to promote the movie, he's sharing cute (and funny) photos from his trips. This week, Chris posted pictures from his time in China, writing, "Wow! What an amazing country. I spent three days there and was sadly not able to meet all 1.4 billion of its wonderful citizens in that short time BUT . . . The folks I did meet were genuinely nice."

The handsome star's sweet post comes just a few days after he took to Facebook to preemptively apologize for anything he might say during the press tour that might offend someone. In a lengthy post, he wrote, "I hope you understand it was never my intention to offend anyone and I am truly sorry. I swear. I'm the nicest guy in the world. And I fully regret what I (accidentally will have) said in (the upcoming foreign and domestic) interview(s)," adding, "When I do (potentially) commit the offensive act for which I am now (pre) apologizing you must understand I (will likely have been) tired and exhausted when I (potentially) said that thing I (will have had) said that (will have had) crossed the line." Yep, that marks yet another of many reasons Chris Pratt is so lovable! Keep reading to see more of his must-see travel photos, then check out his Hollywood evolution plus his hottest pictures. 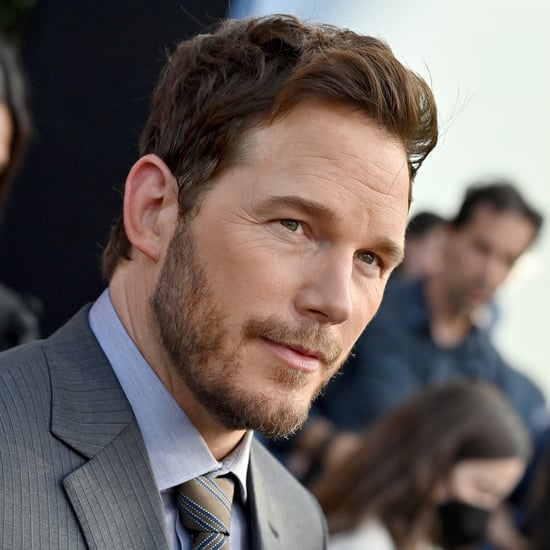