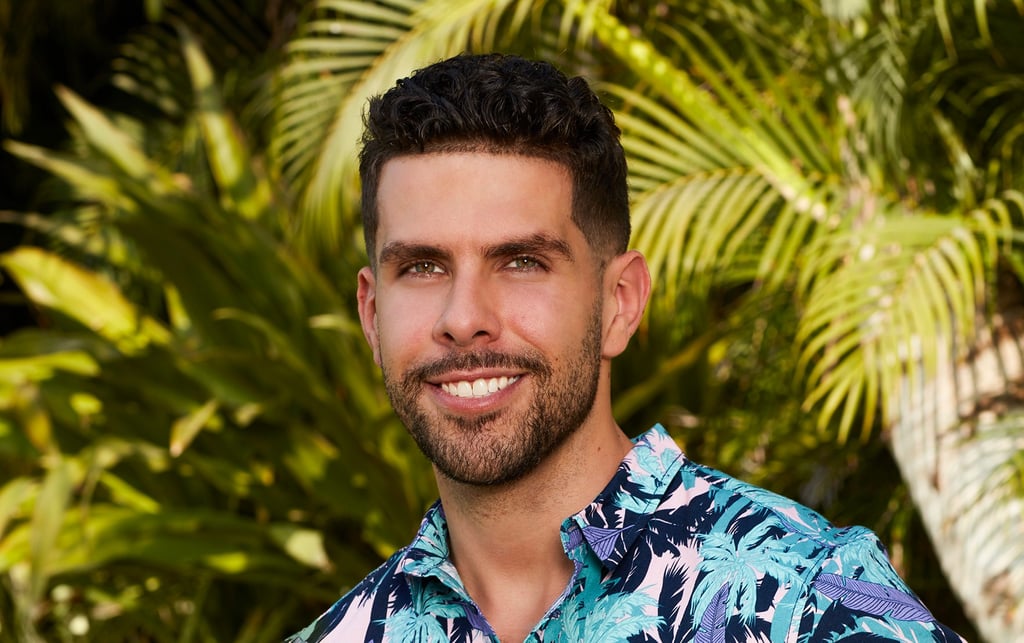 Bachelorette Alum Chris Randone Shaved His Beard, and Um, I Think I'm Attracted to Him Now?

Chris "The Goose" Randone has fallen in and out of Bachelor Nation's good graces faster than Chris Harrison could say "the most dramatic season ever." Though the New York native started off Becca Kufrin's season of The Bachelorette on a high note, things quickly went south when he began to exhibit rather douchey behaviour that ultimately ended in a cringeworthy departure from the show. Of course, ABC producers couldn't resist stirring the pot even more, so they cast him as one of the unspoken villains of Bachelor in Paradise's fifth season. After yet again putting his f*ckboy ways on display while toying with Tia Booth's emotions, he actually redeemed himself, forming a seemingly genuine connection with his now-fiancée, Krystal Nielson.

Fast forward to the present, and I, likely along with other passionate Bachelor Nation members, quite honestly didn't know how to feel about Chris. But that all began to change when he shaved his beard. As soon as he nixed the majority of his facial scruff, my queasy aversion to the reality star was suddenly taken over by — dare I say it? — attraction. 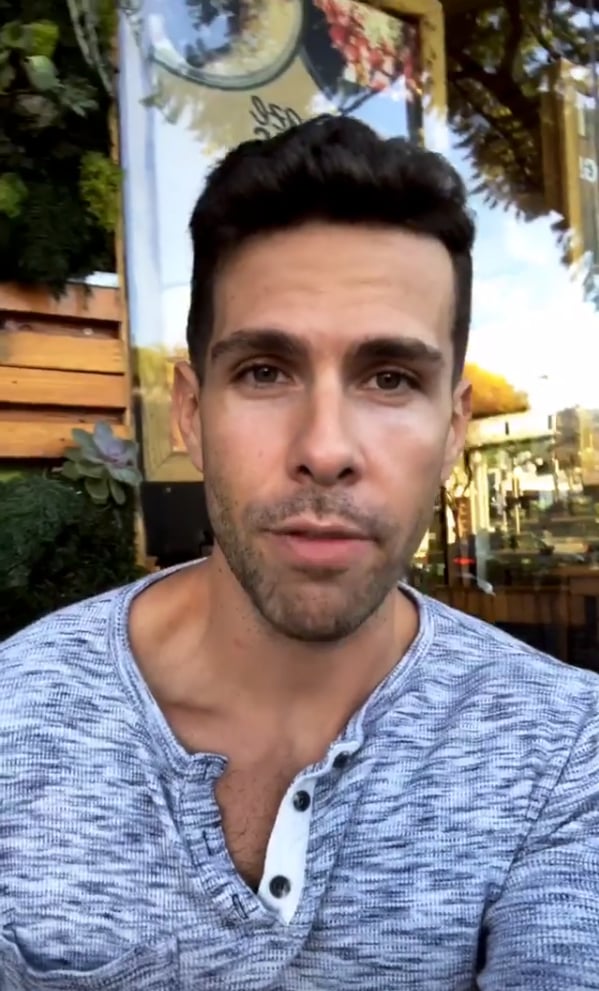 And it looks like I'm not alone in my newfound and somewhat confusing liking of Chris. Shortly after the Bachelor in Paradise alum debuted his new look on Instagram, fans on Reddit took notice and started calling out how he looks like a totally different man. "He looks real good here," one user wrote in a subreddit, while another commented, "Whoa he looks SO much better. Nice work, Krystal."

Don't get me wrong here, people — I'm still not ready to fully forgive Chris for how he treated both Becca and Tia, but perhaps his recent facial hair switch-up is a sign that he's on the path to de-douchifying (yes, that's a word now) himself. Krystal might be having a positive influence on him after all.