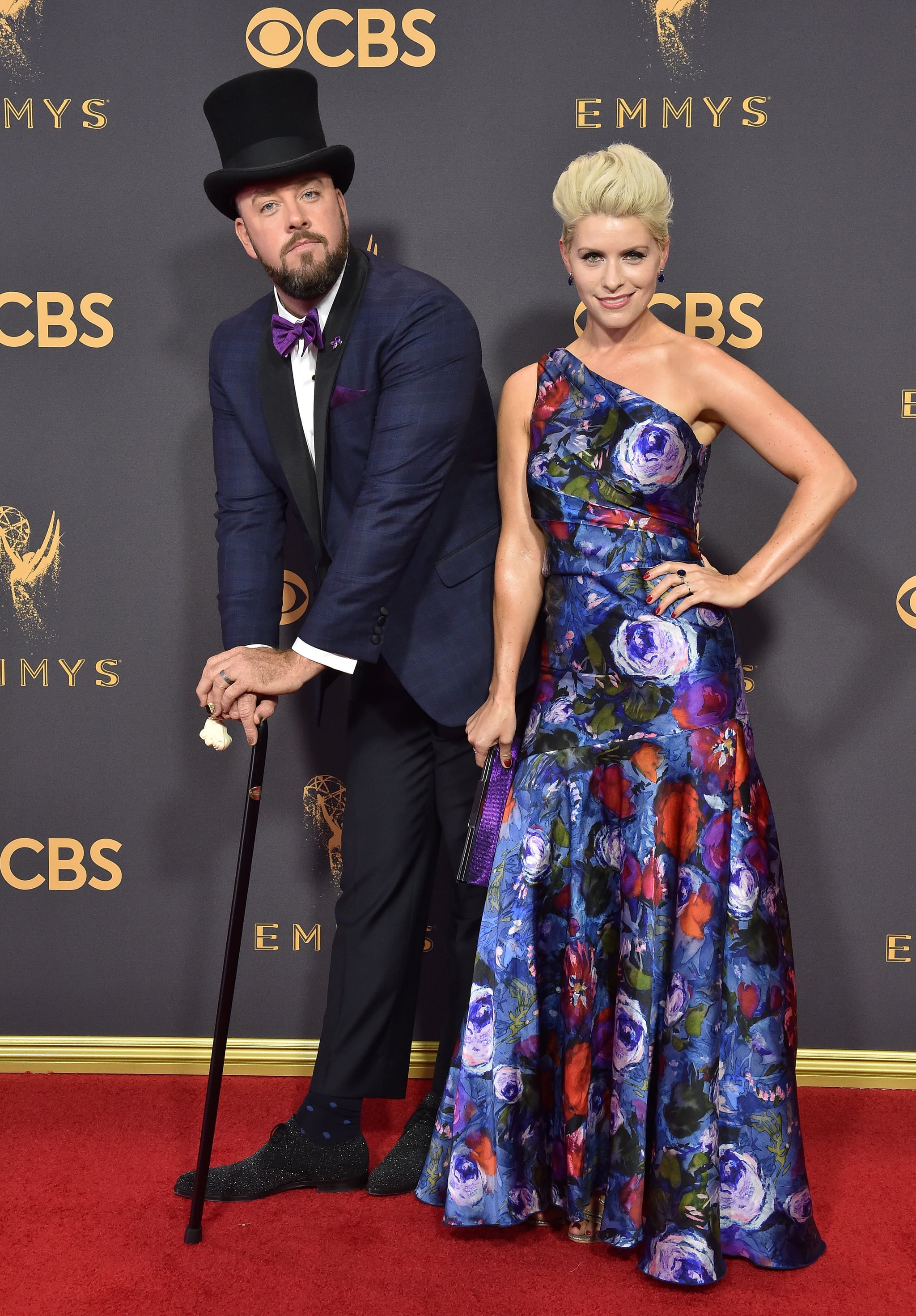 This Is Us has introduced us to plenty of actors and actresses for us to love, and Chris Sullivan, who plays Toby on the show, is one of them. Although he has an onscreen romance with Chrissy Metz, Chris Sullivan is actually married in real life. The 37-year-old actor, who also appeared in season one of Netflix's Stranger Things, has been married to his wife, Rachel Reichard, a short-film producer, for six years. The two reportedly got married just six days before moving to New York City, where Chris would go on to star in the Broadway play Lombardi.

The adorable couple isn't afraid to show off their quirky side on the red carpet, either. "We're trying to have a little fun," Chris said when he walked the red carpet in a top hat and purple bow tie to match Rachel's colourful dress at the 2017 Emmy Awards. Chris recently tweeted out a photo of himself with Rachel at another red carpet event, writing, "My beautiful wife!" And it's safe to say they're now our new favourite couple!