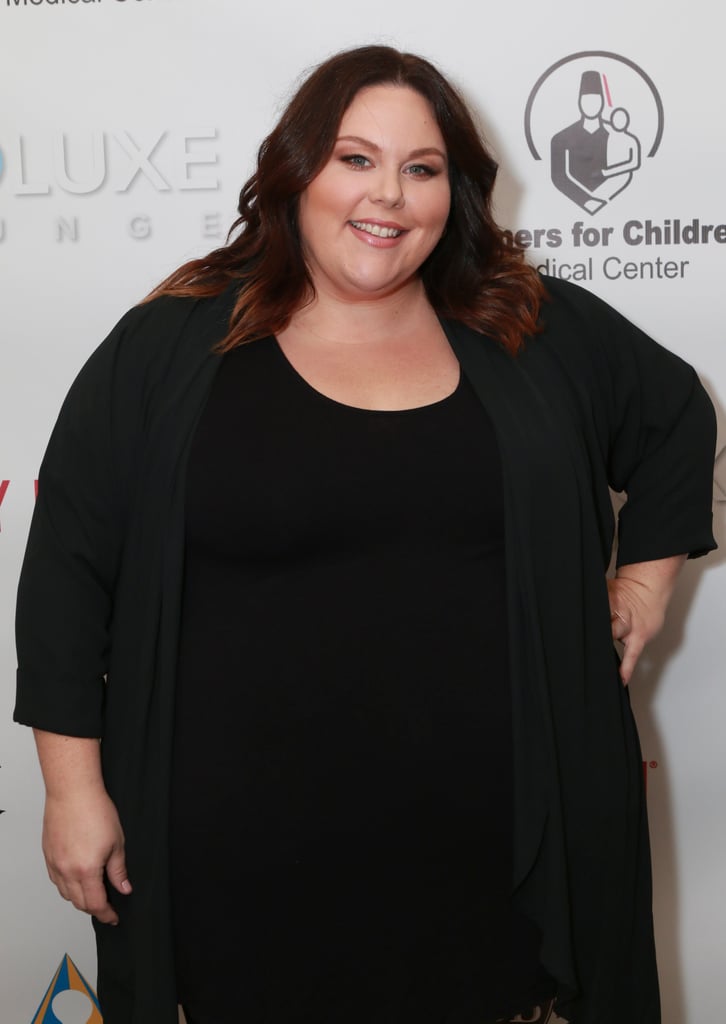 6 Fun Facts About This Is Us's Rising Star Chrissy Metz

Chrissy Metz is quickly becoming a well-known name in Hollywood with her current role in This Is Us. Not only is her character, Kate, bringing awareness to body positivity, but the actress was also recently nominated for the best supporting actress Golden Globe for her work on the show. If you, like us, want to get to know Chrissy better, we've rounded up six fun facts about her to read up on before she skyrockets to fame.