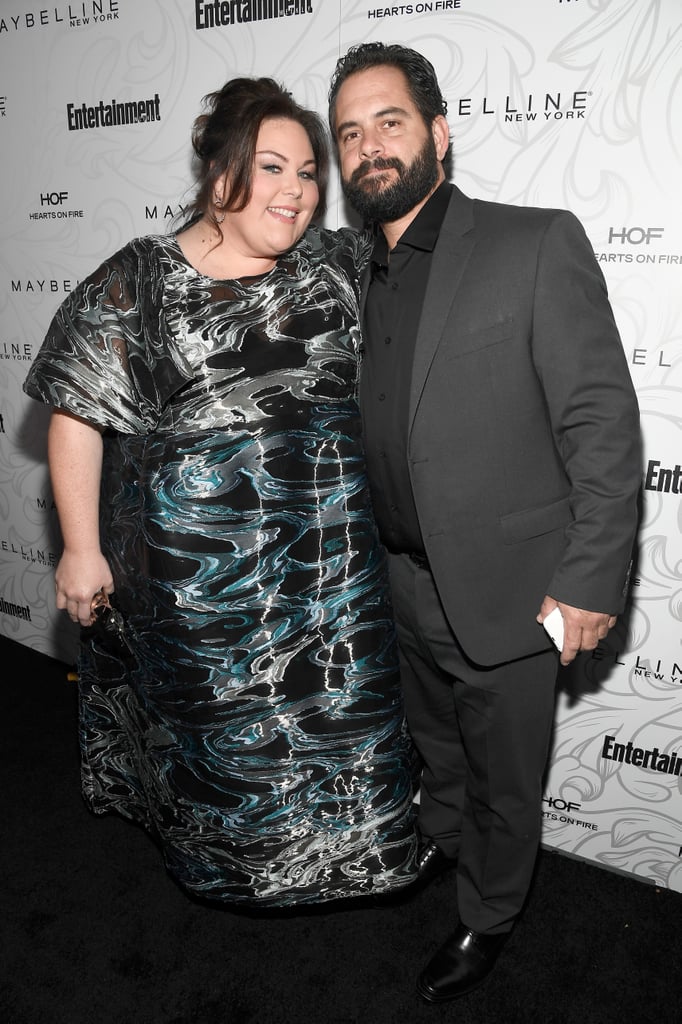 It looks like Chrissy Metz has changed her mind about concealing her boyfriend's identity. The This Is Us star was all smiles as she stepped out with beau Josh Stancil, who is a cameraman on the show, at Entertainment Weekly's SAG Award nominees party in LA on Saturday. While her man donned a gray suit and a black button-down, Chrissy looked stunning in a blue and silver gown. After making their red carpet debut as a couple, the two stayed close as they mingled with a few stars during the event. We're so glad she finally decided to introduce her love to the world, because they make one adorable pair!