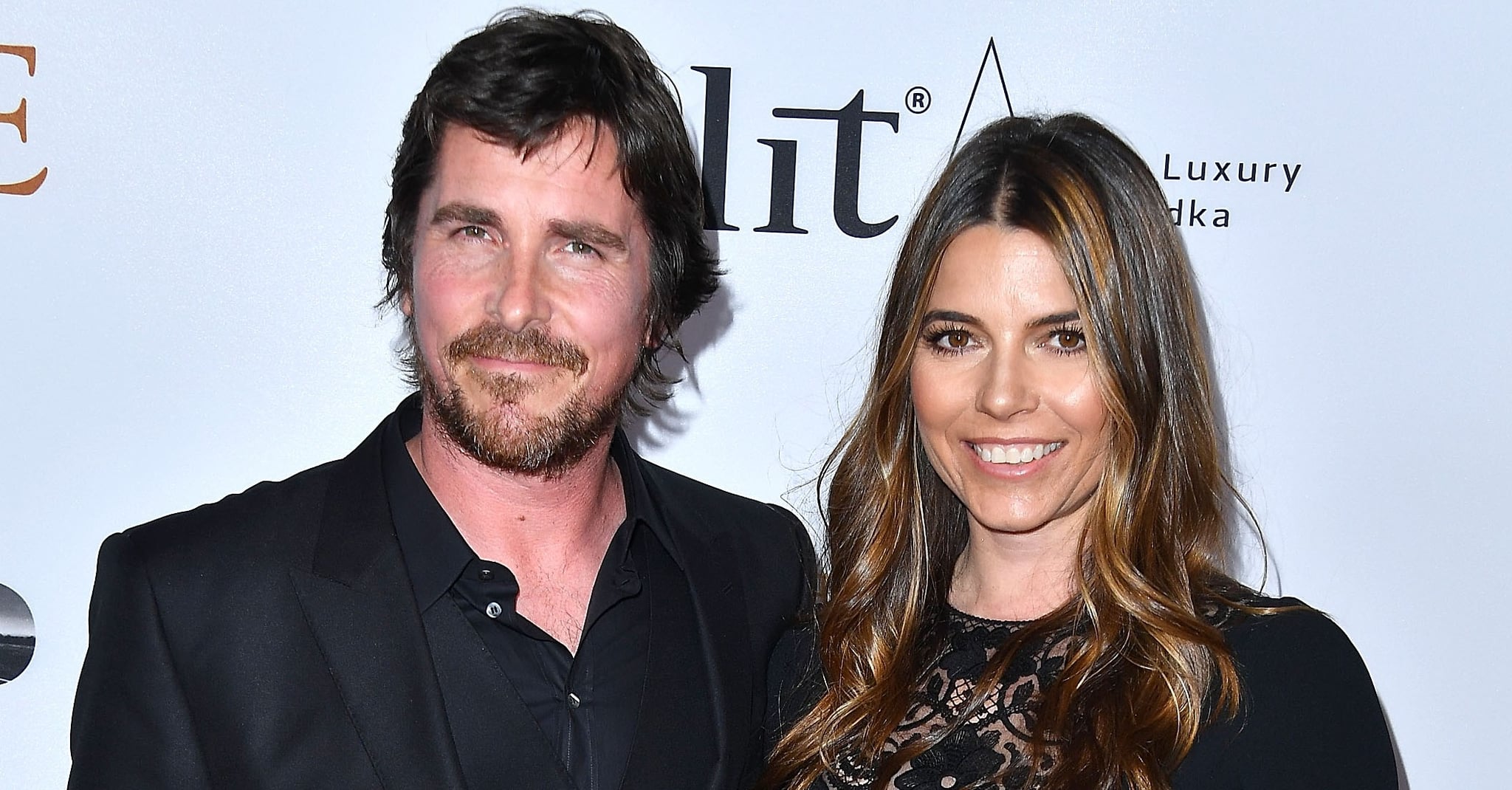 Just talking about his wife is enough to reduce Christian Bale to tears. The Dark Knight actor attended the premiere of his latest film, Hostiles, in Beverly Hills on Thursday and was asked about his relationship with his wife, Sibi Blazic, whom he married in 2000 and welcomed his second child with in August 2014.

"[My wife] likes to be very private. And, of course, I want to maintain that," he told US Weekly. "But we have a great private life. She's probably the most strong woman I've ever come across in my life." At that point, the 43-year-old reportedly teared up in front of his wife, who stood beside him. "And I . . . you're making me all tearful! I'm too much of a softie! I don't think I am, but then you got me with that!" he told the publication.

It definitely wouldn't be the first time Christian got emotional discussing his long-time love. Back in 2011, Christian got choked up delivering an acceptance speech at the Critics' Choice Awards in LA while thanking his family. "I know that it truly would be impossible to do it without her, and she's such a good, strong woman. I owe everything to her," he said at the time. Yeah, we're not crying.