Christina Aguilera and husband since 2005, Jordan Bratman, have been living separately for months, reports Us Weekly. The couple have a two-year-old son Max, who according to insiders is of the utmost importance as they work out their arrangement. Christina and Jordan apparently haven't given up on a possibility of reconciling, but at the moment they are split.

This news come hot on the heels of yesterday's surprising announcement about Courteney Cox and David Arquette, who like Christina and Jordan had seemed to have things worked out despite their different lifestyles. Christina had a bit of a false start with her musical comeback earlier this year and has since been spending lots of time on getaways with girlfriends like Nicole Richie and Kim Kardashian. The couple have yet to make a statement. 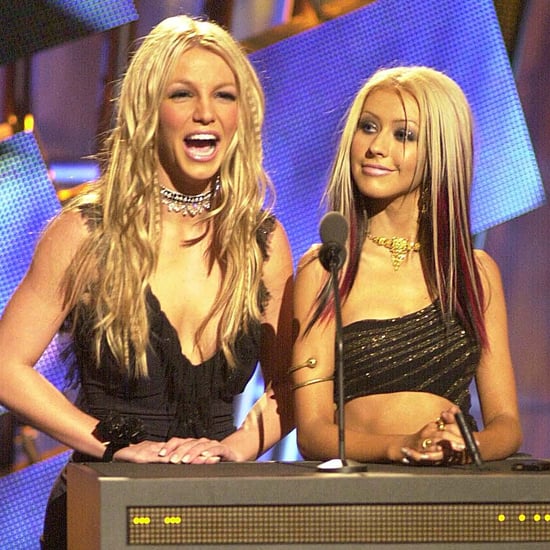