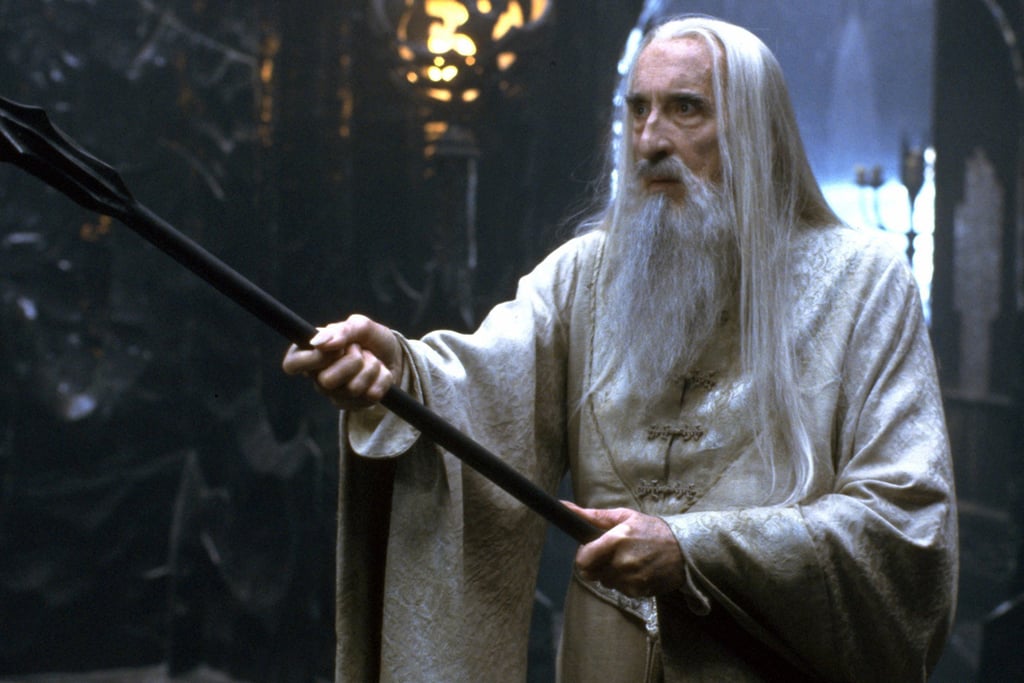 Legendary actor Christopher Lee died this week at 93, and not only was the star's list of films long and memorable, but it's actually longer than you think — over 250 films, and Lee wasn't even done (he still has one film yet to be released). Since Lee is famous for so much, we're highlighting the ones that are at the very top of his memorable roles. From the Lord of the Rings films to Bond to his iconic monster movie role, here are the most famous of Lee's film career.