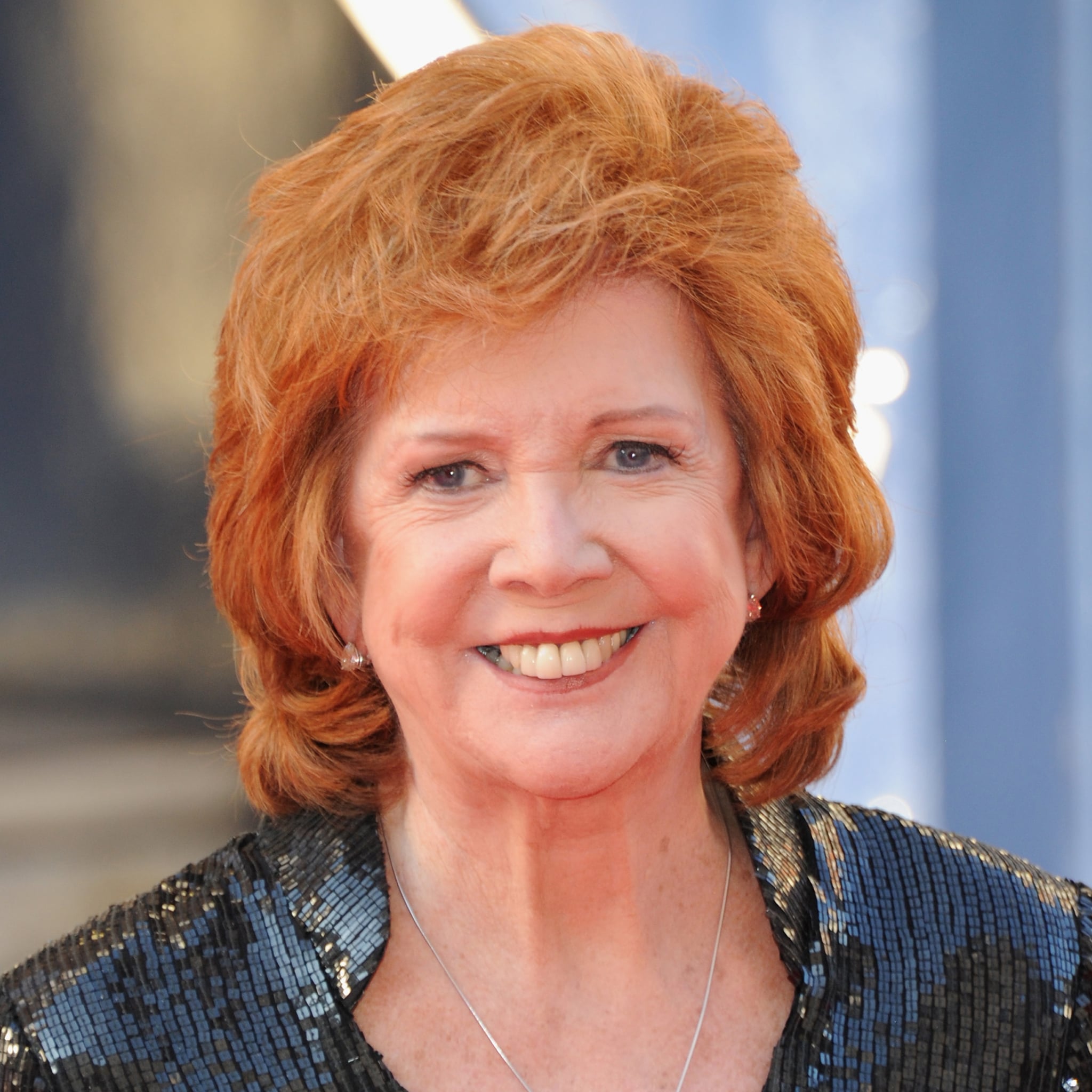 Spanish police confirmed on Sunday that Cilla Black had been found dead at her home near Marbella. A postmortem later revealed that the 72-year-old entertainer died from a stroke following a fall that knocked her unconscious.

Cilla (born Priscilla White) first rose to fame in the early 1960s, starting out as a club singer in Liverpool, where she performed with many Merseybeat bands and was good friends with The Beatles. She had a string of hit singles during the following decade, before slowly making the transition to the world of TV. To younger generations, she is perhaps best known as the host of entertainment shows like Blind Date and Surprise Surprise in the '80s and '90s.

Cilla was married to her manager Bobby Willis for over 30 years, until his death from lung cancer in 1999. Together they had three sons, Robert, Ben, and Jack, and a daughter, Ellen, who tragically died shortly after her birth in 1975.

In 2014, BAFTA Award-winning actress Sheridan Smith portrayed the star in the ITV series Cilla, which focussed on her early career as a singer. Smith shared the following message on Twitter.