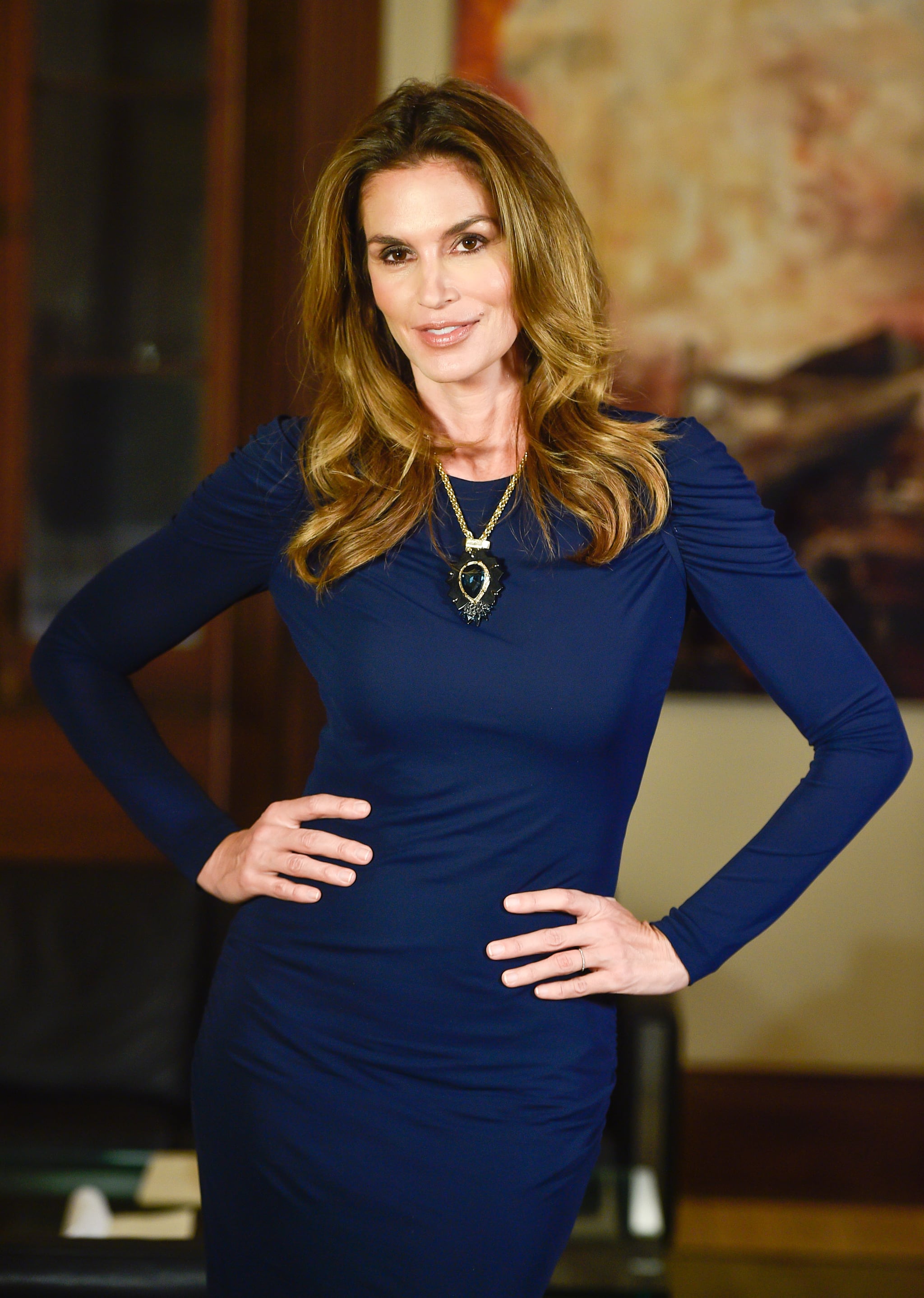 Cindy Crawford's modelling career may be coming to an end. In an interview with United's Hemispheres Magazine this week, the iconic supermodel opened up about her coffee-table book, Becoming, which she put together as a way to celebrate her storied career and upcoming 50th birthday. Cindy, who rings in the milestone on Feb. 20, said that she is considering using the benchmark as a reason to "say goodbye" to the spotlight. "Or maybe not say goodbye," she explained, "But move on."

She added: "I'm sure I'll have my picture taken for 10 more years, but not as a model anymore. And that's OK. I've done it. I've worked with all these incredible photographers. What else do I need to do? I can't keep reinventing myself. I shouldn't have to keep proving myself. I don't want to."

Cindy's announcement comes just weeks after she starred in Balmain's Spring 2016 campaign ads alongside fellow fashion heavyweights Naomi Campbell and Claudia Schiffer. She also posed in a swimsuit shoot for Porter magazine and offered up some modelling advice during an appearance on Conan. Even if Cindy steps away from the industry, she already has someone to carry on her legacy — Cindy's 14-year-old daughter, Kaia Gerber, is already following in her famous footsteps and is likely to build a portfolio just as stunning as her mum's.