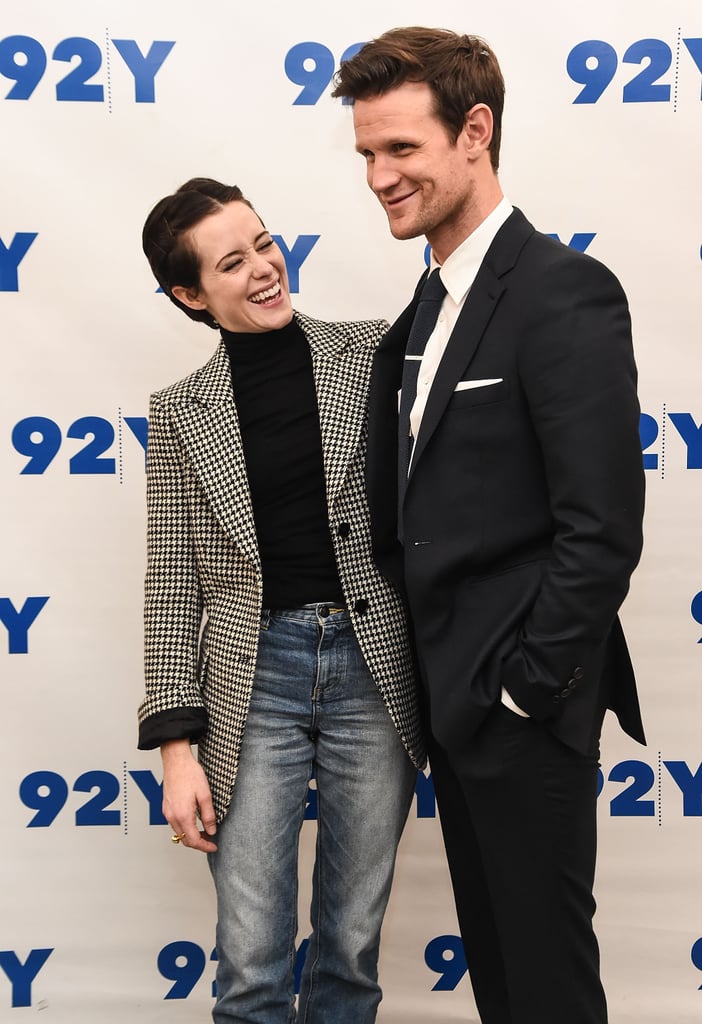 As we're getting closer to the release of the second season of The Crown, Claire Foy and Matt Smith have been busy promoting their hit Netflix show. After having posed on the red carpet for the world premiere in London, the stars made their way across the pond, and it's clear that they've been having the time of their lives. Over the past couple of days, Claire — who sadly won't be returning for seasons 3 and 4 — has been adorably giggling in front of the cameras, perfectly summing up why we want to be BFFs with Matt. Read on to see more pictures of the two British actors, and mark your calendars: the £100-million royal drama will be back on Dec. 8. 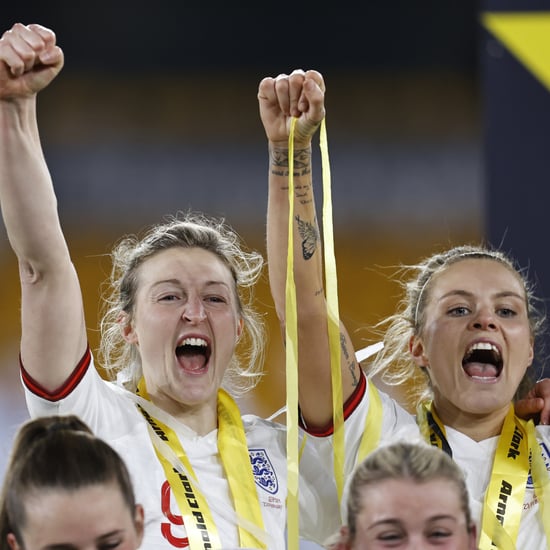 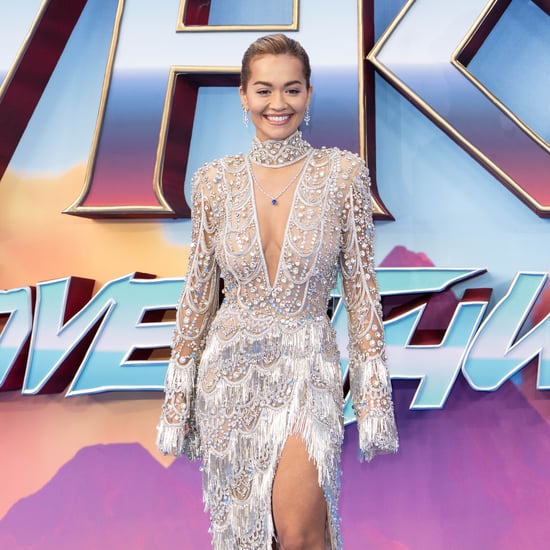