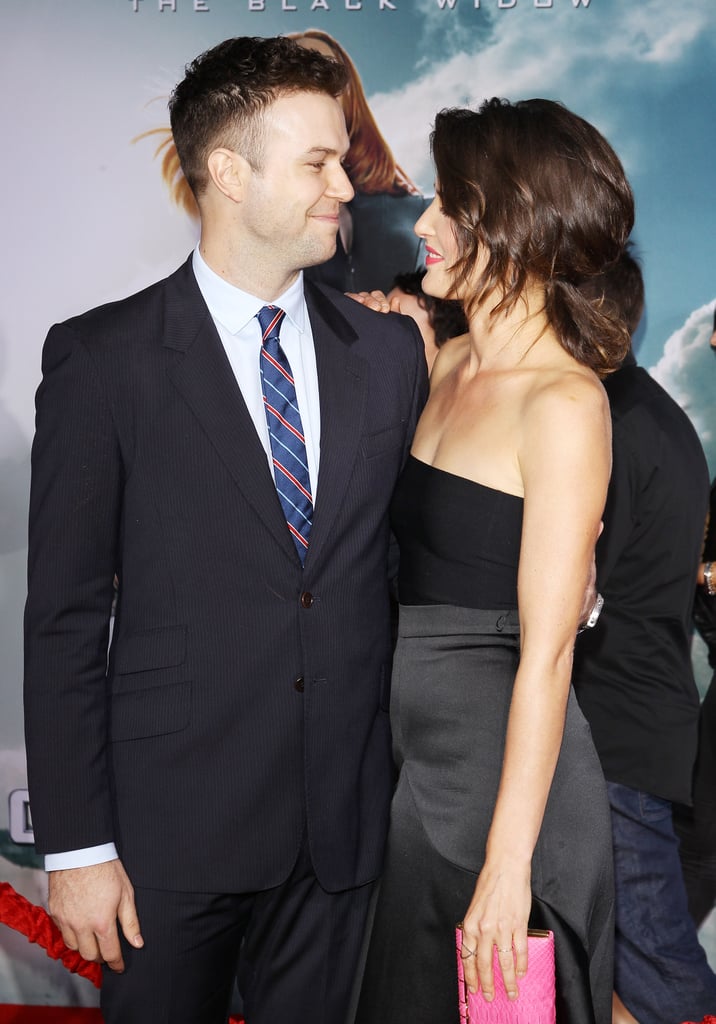 Cobie Smulders and Taran Killam don't step out together very often, but when they do, boy do they make a cute couple. The duo first announced their engagement in January 2009, and Cobie gave birth to their first child, Shaelyn, that May. After a three-year engagement, the duo made things official in 2012 when they tied the knot at the Alisal Guest Ranch in Solvang, CA, in front of Cobie's How I Met Your Mother costars. Since becoming husband and wife, the two have shared a number of sweet moments together on the red carpet and on social media. They even welcomed a second child, whose name has not been revealed, in January 2015. See some of their most adorable moments ahead.

Related:
Leslie Mann and Judd Apatow Have Officially Been the Couple You Want to Be For 20 Years
Previous Next Start Slideshow
Taran KillamCobie SmuldersCelebrity CouplesRed Carpet