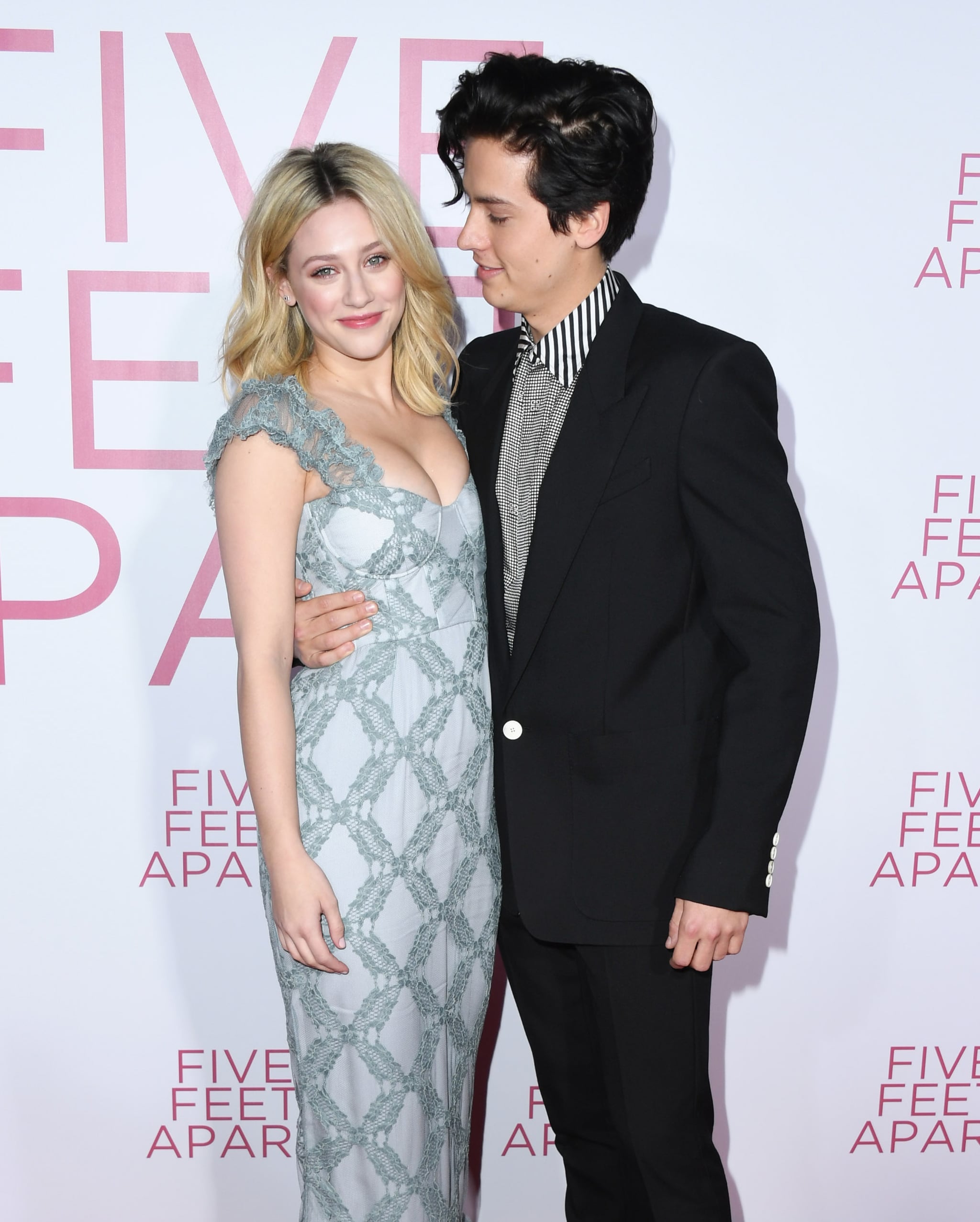 Picture it: two young lovers road trip to Canada before hopping into a hot-air balloon and taking to the sky as the sun sets and a soft breeze brushes across their faces. That might sound like a scene from a romance film — in fact, I'm pretty sure it is — but it's actually a special date Cole Sprouse took Lili Reinhart on. OK, we don't know if the sun was setting or if there was a breeze, but the rest is definitely true!

In a March interview with Glamour magazine, Cole talked about his relationship with Lili while promoting his latest movie, Five Feet Apart. When asked about the most romantic gesture he's ever made for his Riverdale costar and girlfriend, Cole recalled the dreamy outing, saying, "I took [Lili] on a date where we drove to this location deep into Canada, and I surprised her with a big hot-air balloon adventure, which was quite a bit of fun. I like travelling quite a bit. I like road-tripping. Those grand experiences always end up yielding the greatest memories — and the greatest romances." Awww!

Cole and Lili first sparked dating rumours back in July 2017. Although they never officially announced their relationship, they certainly dropped enough hints that helped fans piece things together. They finally made their romance public at the Met Gala in 2018 and have continued to be lovey-dovey on social media. Recently, they made a rare PDA-filled red carpet appearance at the premiere of Five Feet Apart. Between taking sweet trips together and gushing about how much they love each other, it's clear that these two were meant to be!