Mark Wahlberg is back in his finest action star form for Contraband, where he stars as Chris Farraday, a man who used to be criminally great at smuggling, but has since gotten out of "the life." Though he's now a stable family man married to a blond Kate Beckinsale, he finds himself pulled into one more heist after his wife's brother gets involved with some thugs, led by Giovanni Ribisi. When they threaten his wife and kids, Chris has no choice but to jump back in with a job smuggling a huge load of cash and reunite with his old crew, which includes Ben Foster and Lukas Haas. 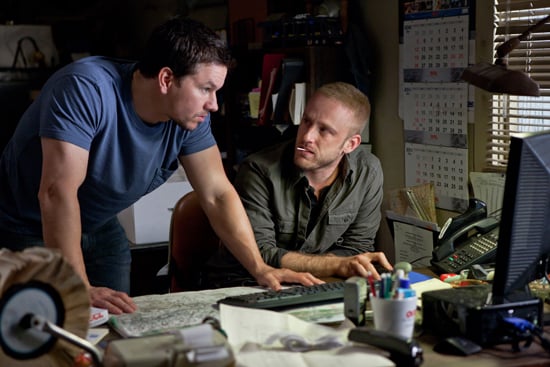 I like Wahlberg the most when he's heading up an action thriller, gun in his hand, and that's exactly what Contraband offers. The trailer is fast-paced, exciting, and with the whizz of gun shots being fired over a rap song, plenty of fun. The movie comes out Jan. 12, but watch the trailer now after the jump.

by Monica Sisavat 31 minutes ago